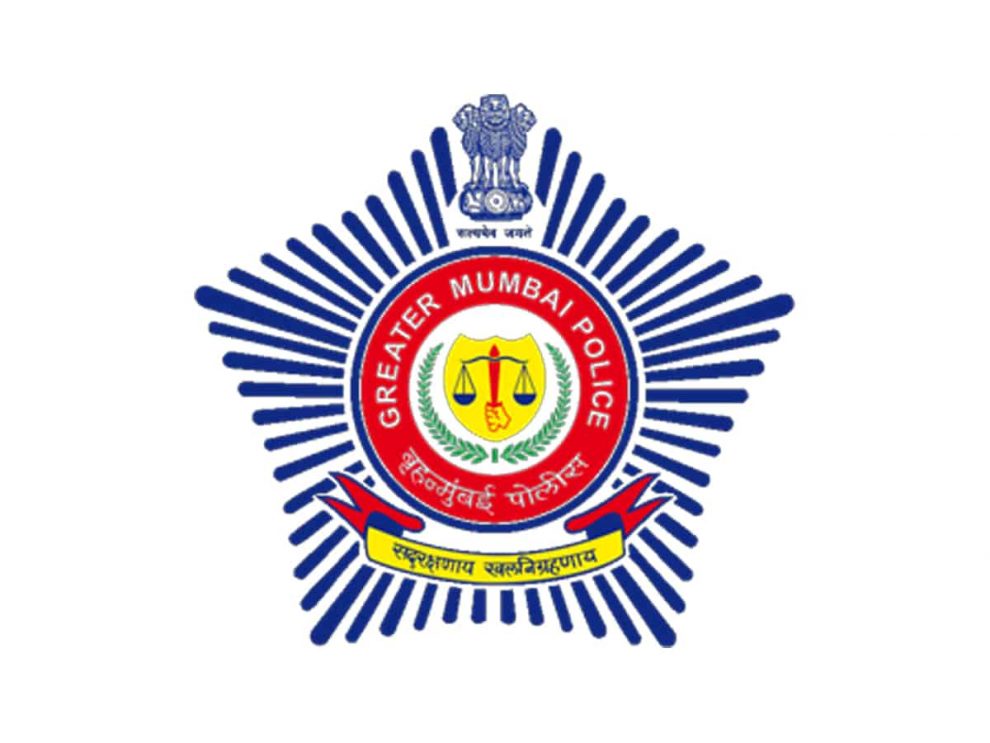 Security at three Mumbai railway stations and Bollywood actor Amitabh Bachchan’s bungalow was beefed up Friday night after the police received a bomb threat call from an anonymous person.

However, the threat call recived by Mumbai police’s main control room threatening that explsoives had been placed at these four locations across Mumbai turned out to be a hoax.

“Police control room received a phone call last night, threatening that bombs have been placed at four locations across Mumbai. Search was done by the police, bomb squad and GRP team. In probe, it was found to be hoax call,” the police said.

The caller said that bombs have been placed at the Chhatrapati Shivaji Maharaj Terminus (CSMT), Byculla, Dadar railway stations and at Amitabh Bachchan’s bungalow in Juhu, according to the police.

“After getting the call, the Government Railway Police, Railway Protection Force along with the Bomb Detection and Disposal Squad, dog squads and local police personnel rushed to these locations and carried out a search operation,” a police official said.

“Nothing suspicious has been found so far at these place, but heavy police deployment has been put in place at there,” he added, PTI reported.

Further investigation is on to identify.the caller and trace his location, the police said.

Earlier in May, a bomb threat call caused scare at the Maharashtra government secretariat in Mumbai.

A caller, later identified as a farmer from Nagpur district, claimed that a bomb was planted on the building. However, the threat later turned out to be a hoax call.