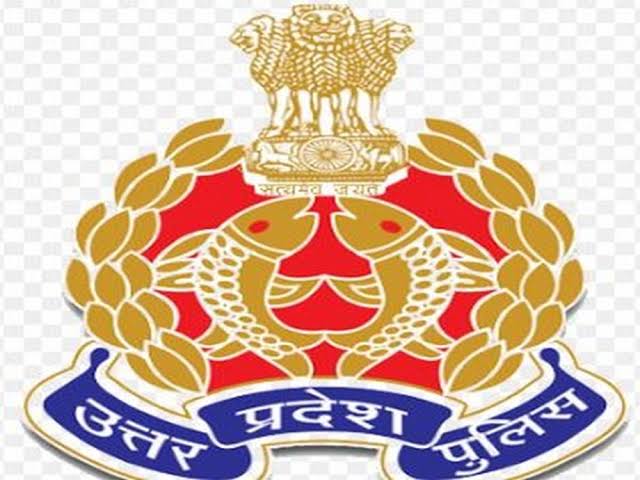 The district administration in Prayagraj on Tuesday said that Section 144 of the Code of Criminal Procedure (CrPC), prohibiting gathering of five or more persons, was imposed in the region and warned against holding rallies, protests, and demonstrations without prior permission.
“Section 144 is in place in Prayagraj district and holding any rally, protests, demonstration and public meeting without permission is strictly prohibited,” the administration said. The administration issued the order amidst the protests being held in various parts of the country against the Citizenship Amendment Act (CAA) and said that any person found violating the order will be taken to task by the administration and “blacklisted”.
The administration also said it was aware that some persons were holding “secret meetings to prepare the roadmap for holding protest and demonstrations” and warned that they were under surveillance.
“If any objectionable decisions are taken in these meetings, then in such a condition action can be taken under the sedition and NSA acts,” it said in the order.
The administration also urged people to not indulge in rumour-mongering and abstain from attending unauthorised meetings.