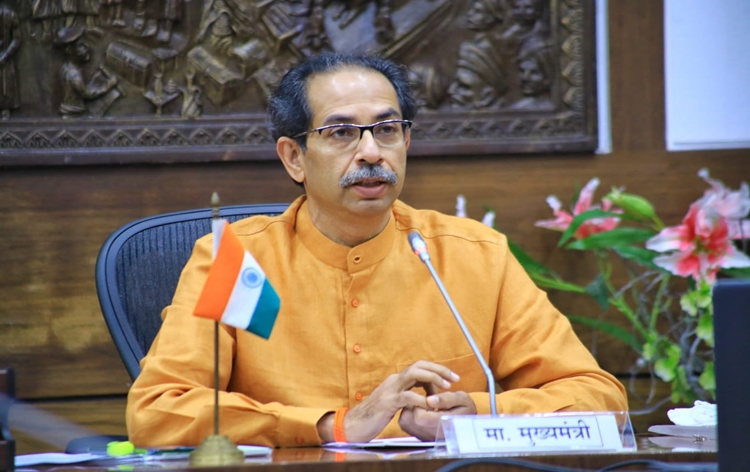 Amidst the prevalence of the pandemic, the Maharashtra government on Wednesday informed that the second wave of Covid-19 is under control in the state.

In a statement released from the Chief Minister Office after the cabinet meeting, it stated that the second wave of the Covid-19 infection has come under control in the state and that this has been possible because of cooperation from citizens alongwith various measures taken by the state health department.

However, Satara, Sangli, Ahmednagar, Pune, Osmanabad, Solapur and Sindhudurg logged a gradual increase in the number of daily cases.

‘Our flag, our identity’: Several killed in flag-waving protests against Taliban in Afghanistan
New Zealand says it has solved COVID-19 outbreak ‘puzzle’
Comment