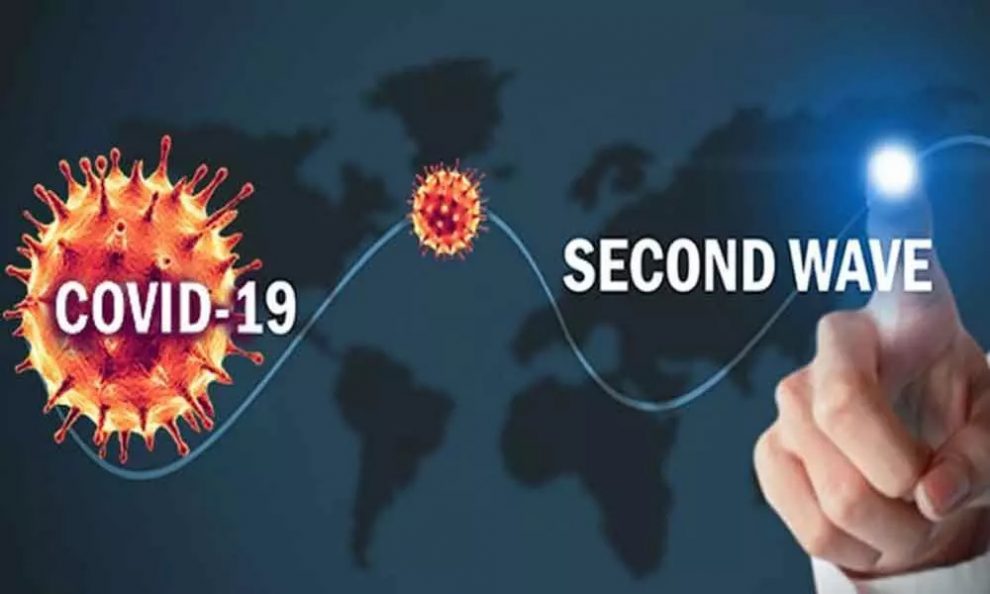 The ongoing second wave of Covid-19 in the country, best described as a catastrophe, has brought into sharp focus the sheer mismanagement of the crises by the Centre and a collapse of the healthcare system across States. Lack of infrastructure and planning has forced institutions and experts in the field to step in to offer some semblance of order. Criticism aside, the way to move forward has been advocated and it’s critical that decision-makers not only give it a serious thought but act upon it urgently.

For one, the Supreme Court has set up a 12-member National Task Force saying “We expect that the leading experts in the country shall associate with the work of the Task Force both as members and resource persons. This will facilitate a meeting of minds and the formulation of scientific strategies to deal with an unprecedented human crisis.”  The NTF, with experts from across the country is to devise a scientific formula for rational and equitable allocation of oxygen to States, audit utilisation and suggest means to augment production, within a week, among others. It virtually tasked it to draw an ambitious and futuristic national plan for the health sector, from combating the present pandemic to shoring up rural health infrastructure to be submitted in six months.

While the Centre should have taken this decision, it was left to the judiciary to intervene at such a critical time, clearly showcasing the Executive’s mishandling. The situation is indeed alarming as there is an all-pervading crises from oxygen cylinders to hospital beds, to ambulances, from medicines to cremation grounds, unashamed profiteering and obviously the lack of vaccines. Hundreds, if not thousands of patients are reported to have died due to lack of oxygen supplies in many States, including tiny Goa, where 75 deaths were reported in its government hospital in four consecutive days alone.

The sheer negligence of tackling the crisis has had The Lancet journal brutally criticise the Narendra Modi government  as having “a self-inflicted national catastrophe”. It noted that the success of India overcoming the crisis will depend on PM Modi’s administration “owning up to its mistakes…Modi’s actions in attempting to stifle criticism and open discussion during the crisis are inexcusable.” In a commentary, the reputed medical journal cited how the government had allowed religious festivals to proceed, along with huge political rallies, conscious for their lack of Covid-19 mitigation measures, despite warnings about the risks of super-spreader events.

This apart, in its weekly epidemiological update on the pandemic last week, even the World Health Organisation it noted that a ‘recent risk assessment’ of the situation found that “resurgence and acceleration of Covid-19 transmission in India had several potential contributing factors, including increase in the proportion of cases of SARS-CoV-2 variants with potentially increased transmissibility; several religious and political mass gathering events which increased social mixing and, under use of and reduced adherence to public health and social measures.”

The assessment comes amid India’s rising cases to 400,000-odd with overwhelmed hospitals and healthcare workers and no preparedness which led to medical shortages. The Indian Medical Association too has accused the Modi government of inappropriate actions, hiding data and deaths and failing to plan a roadmap to ensure adequate vaccines were available.

In an article, titled “An open letter to Modi bhakts in America: Your God has feet of clay and blood on his hands”, by Delhi-based author Vineetha Mokkil, was published on the South Asian American news website American Kahani. It read: “While India gasps for breath, while patients die in hospital after hospital for lack of oxygen, while the sick collapse on the streets and beg for medicines and beds at overcrowded hospital heart of Delhi your God is lavishing Rs 22,000 crore on building himself a glitzy new palace in the heart of Delhi.”

“Consumed by his vanity project, he forgot to instruct his government to procure adequate vaccine supplies — the one thing that could save countless Indian lives as the second wave explodes in the country…Under your God’s watch, India had been brought to her knees. It is a pariah nation now. The Covid hotspot every nation dreads…. He has not consoled the families of the dead or met with them….He chants Jai Shri Ram only to win elections….” Mokkil wrote. Guess, she wanted her audience to rethink about their donations and perhaps even urge to stop funding the current political dispensation as punishment for pushing India’s healthcare system towards a collapse.

Apart from the collapse of the healthcare system, vaccination has too been handled poorly. It is in acute short supply and the opening of the 18-45 year age-group is ill-planned. Most States are struggling to make available even the second dose to ensure that  at least 40 to 50 per cent of the population above 45 years get vaccinated. They have been left to put out global tenders, to be able to provide some protection to the younger generation.

It may be pertinent  to adhere to Delhi Chief Minister Arvind Kejriwal’s suggestion to  make the Covid vaccine formula public so that more and more companies can make these.  According to him, the new companies could be asked to give royalty to the two vaccine manufacturers for sharing the formula. Currently only two companies are producing 6-7 crore vaccines in India! Not just Kejriwal but a united Opposition, in a recent letter to Modi, said that its refusal to accept advice had aggravated the Covid situation into an “apocalyptic human tragedy” and appealed to take adequate measures to save the country. Importantly, it sought that the Central Vista project be shelved and the funds be diverted to health care instead.

Even the Union Health Ministry has realised that the vaccine shortage shall persist for three more months until production capacity is ramped up and new vaccines arrive. It has, for the first time, released vaccine availability data up to July 2021, showing that India has an assured quantum of 516 million doses, enough to vaccinate just 250 million of the country’s estimated 900 million. Increased production of Covishield and Covaxin, introduction of Russia’s Sputnik V and 5 new vaccines will give access to over two billion doses between August and December this year, according to Dr Vinod Paul, chair of national expert group on Covid-19 vaccine policy.

America’s top public health expert, Dr Anthony Fauci, has observed that getting people vaccinated is the only long term solution to the current Covid-19 crisis in India, and called for scaling up manufacturing of corona virus vaccines, both domestically and globally.

But till that happens, the government’s campaign ‘Tika Utsav’, asking all to get vaccinated is so hollow and rather frustrating as long queues and crowds outside vaccination centres reveal. We have covered just 7 per cent of the population compared to over 50 per cent in most countries. The government needs to be realistic and stop the jargons. Act it must, with all sincerity and heed to advice, certainly not unsolicited.

This article is from a third-party syndicated feed, not written by The Dispatch Staff

Identification of SEBC: Maratha Quota Fallout
Arrest Me Too: Cry On The Wall
Comment