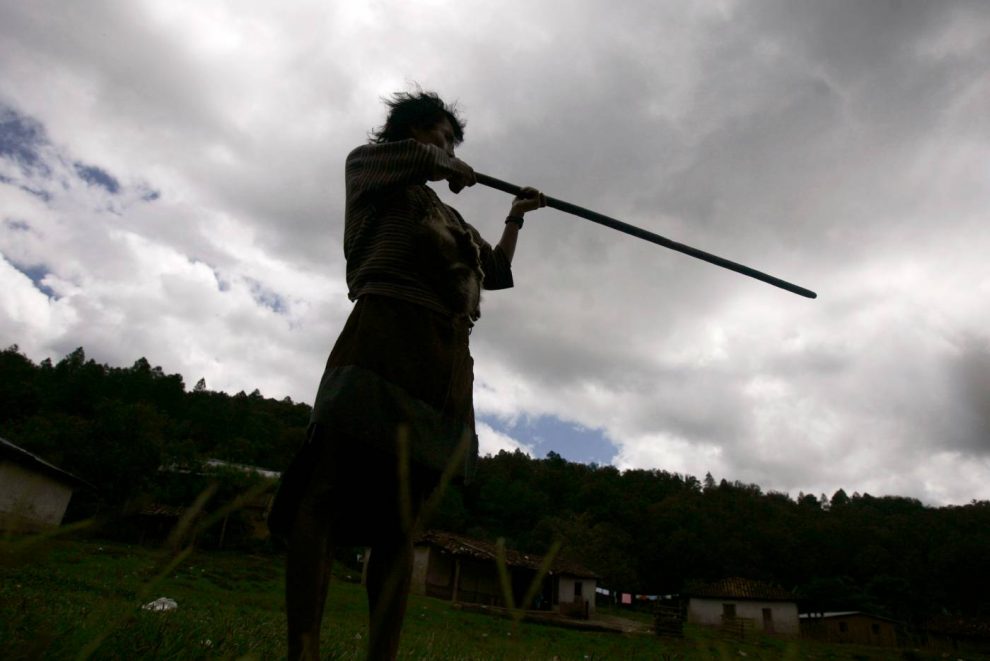 TEGUCIGALPA: An indigenous leader and activist was killed in northern Honduras, officials said on Wednesday, the second such murder in the Central American country in less than a week.

Adan Medina, 46, of the Tolupan indigenous community, was shot and killed by a group of men on Sunday after returning from work in the town of Candelaria, according to Noe Rodriguez, the president of a local indigenous federation.

Medina was a vocal activist in disputes with loggers and landowners in the mountainous regions of Francisco Morazan and Yoro. He had reported threats made against him to a prosecutor at the attorney general’s office, according to Rodriguez.

“(Medina) was murdered for fighting in the defense of the land of the Candelaria tribe where landowners and loggers have occupied our lands. He was shot dead by at least four men when he came back from working his land, growing corn and beans,” Rodriguez said by telephone.

Medina was shot five times, according to a local police officer who asked for anonymity.

Medina’s murder happened a day after another indigenous activist, Felix Vasquez, was attacked and killed by masked men in front of his family in central Honduras.

Alice H. Shackelford, a United Nations resident coordinator in Honduras, called for Medina’s killers to be held to account.

“Another human rights defender murdered…. Justice and zero impunity! Quick investigation and identification of the culprits as soon as possible,” Shackelford said on Twitter.

Honduras is considered the fifth-deadliest country for activists, with 14 land and environmental defenders killed last year, up from four people in 2018, according to data made available by advocacy group Global Witness.