SRINAGAR: Jammu and Kashmir Police Thursday said that searches are being carried out three locations in Valley in connection with online threat to journalists case.

Srinagar police in a Tweet said that the raids were being conducted in Srinagar, Budgam and Pulwama districts.

It said searches were subsequent to the leads received from searches done few days ago in the same case.

“Searches are going on in multiple locations in Srinagar, Badgam and Pulwama districts in connection with ‘online journalists threat’ case. This is subsequent to the leads received from searches done few days ago in same case,” police tweeted. 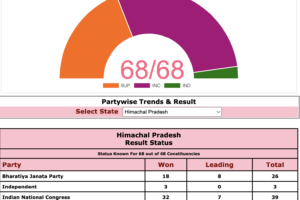 Police files charge sheet against Syed Salahudin in 10-year-old case
Who are the minorities in J&K? Govt. yet to decide
Comment