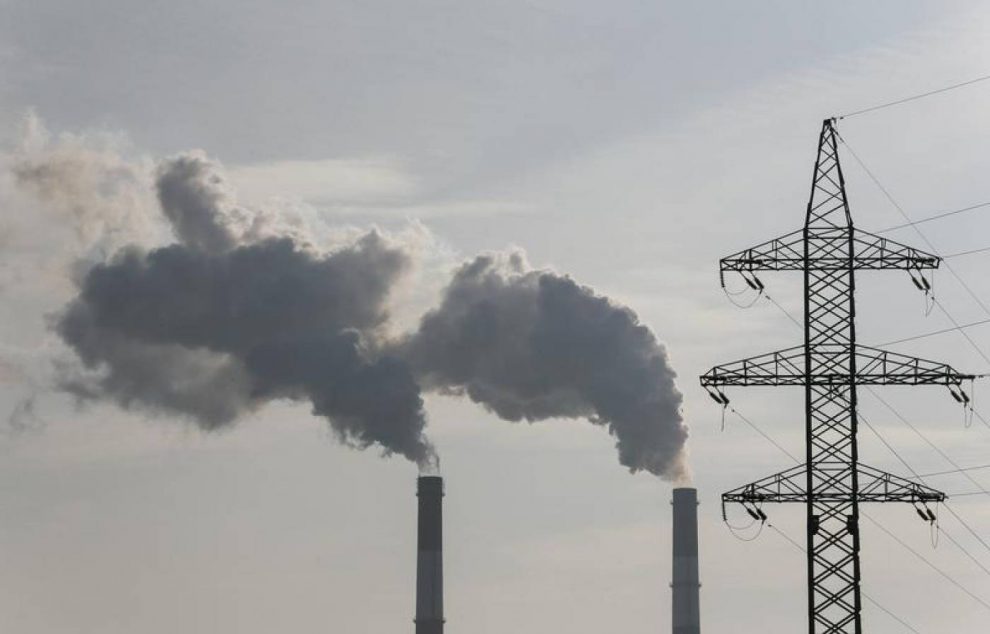 BRUSSELS: More than 100 scientists have urged the European Commission to address urgently a “critical oversight” in its planned rules on sustainable finance that they say could undermine the bloc’s climate change goals.

The European Union last month published a first set of draft criteria for its sustainable finance taxonomy – a system of classifying investments that can be marketed as sustainable.

In an open letter to the Commission on Monday, 123 scientists from 27 countries said Brussels’ proposal is not compatible with the EU’s target to reach net zero greenhouse gas emissions by 2050.

The scientists’ concerns centre around a plan to class gas-fuelled power plants as sustainable if they meet an emissions limit of 100 grams of CO2 equivalent per kilowatt hour.

Brussels’ advisers – some of whom signed the scientists’ letter – had recommended this as a starting threshold that must be reduced every five years, eventually to zero.

The Commission’s proposal omits the requirement for the limit to decrease over time.

“We assume this omission can only be an unfortunate administrative oversight in these extraordinary times that, however, needs urgent correction,” the scientists said.

The green finance rules should make “absolutely clear that the threshold has to decline” to net zero emissions by 2050, Andreas Hoepner, a professor at University College Dublin, said.

He led the initiative to send the letter with Joeri Rogelj, a climate scientist at Imperial College London. Hoepner sits on an expert group that advises the Commission, the EU executive.

The Commission is taking feedback on its proposal until Dec. 18, before writing the final rules.

Another statement from a group of NGOs, seen by Reuters and due to be released next week, backs the scientists’ call for a declining emissions threshold, and asks for bioenergy and livestock farming to face tighter environmental criteria or be denied a green investment label.

Conflict Weekly: Farmers protest in India, Radicals target idols in Bangladesh, UK reaches out to the EU and Saudi Arabia to mend ties with Qatar
WIDER IMAGE – How much plastic are you eating?
Comment