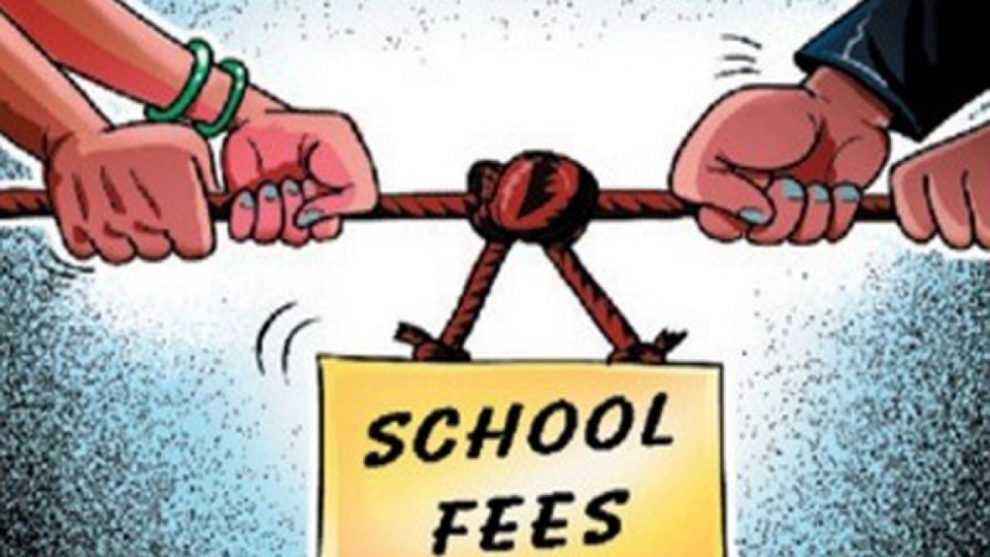 SRINAGAR: The authorities in Kashmir said that the private schools of Jammu and Kashmir shall charge annual fee only on a pro-rata basis that too after re-opening of schools.

A senior official said that the private schools in Jammu and Kashmir can only charge the annual fee on a pro-rata basis only.” He said, “The annual fee can only be charged after the reopening of schools.”

“Last year, we have received dozens of complaints filed by the parents wherein they have alleged that the management of private schools were compelling them to pay the annual charges in one go,” he said.

He said that charging the annual fees in one go is a violation of directives of the Government Fee Fixation Committee (GFFC).

Pertinently, the GFFC Chairperson Justice (Retd) Muzaffar Hussain Attar earlier in an order has said, “In respect of charging and collection of annual fee, which means that only after the schools reopen annual fee can be charged on pro-rata basis on the basis of the orders passed by the committee,”

“PAPSK has submitted a complaint wherein they have stated that since the FFRC is continuously regulating the fee structure of schools, the school authorities are misleading the parents by saying that the FFRC has fixed their annual fee, which means that school managements have been allowed to charge annual fee for the previous academic session and in some cases for the next session,” reads the notification issued by the committee in November-2021—(KNO)