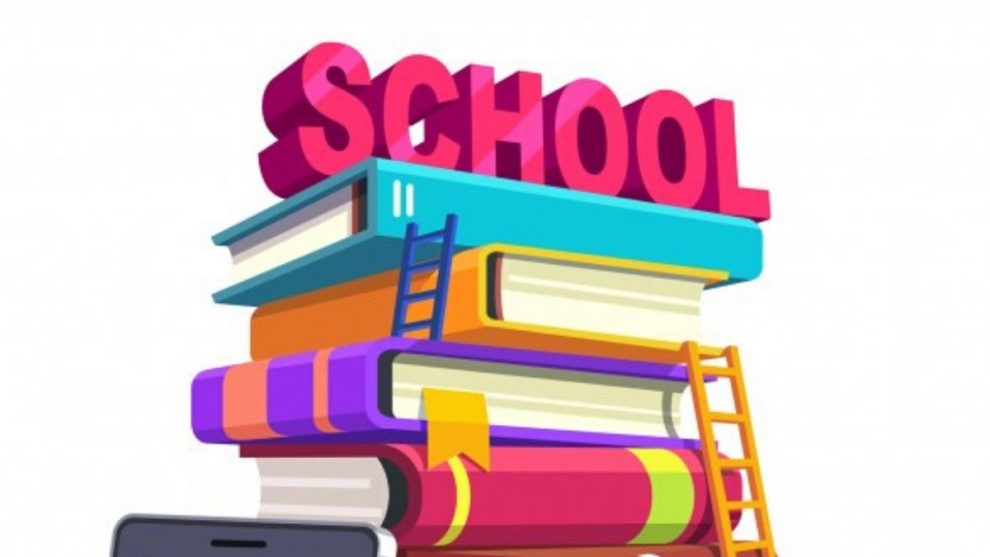 Experts believe that over 10 crore children in primary school currently cannot read or count. Unless effective measures are taken, they will remain the same. It is estimated that in the coming decades, they will constitute 9-10% of India’s workforce. Even the Annual Status of Education Reports (ASER) has consistently recorded a severe learning shortfall among primary school children.
FacebookTwitterPinterestWhatsApp

The Parliamentary standing committee report on education titled ‘Plans for Bridging the Learning Gaps’ has admitted the yawning digital divide that has deprived most children of instruction during lockdown, negating the government’s claim of 85% online access. India’s school system has subdivisions beyond the public-private divide, 62% children attend government or government-aided schools. The situation with regard to 2020 and 2021 batches have effectively not taken the first step towards numeracy and it’s quite obvious that a very large proportion of those enrolled will not have acquired the skills.

Experts believe that over 10 crore children in primary school currently cannot read or count. Unless effective measures are taken, they will remain the same. It is estimated that in the coming decades, they will constitute 9-10% of India’s workforce. Even the Annual Status of Education Reports (ASER) has consistently recorded a severe learning shortfall among primary school children.

The report of the standing committee on Education, Women, Children, Youth and Sports, tabled in August, referred to a January 2021 study by Azim Premji University in 44 districts of Chhattisgarh, Karnataka, Madhya Pradesh, Rajasthan and Uttarakhand covering 16,067 children of Classes II to VI at 1137 schools. The study found that 92% of the children had decreased prowess in at least one language and 82% had forgotten at least one mathematical lesson from previous class. The situation at the end of the current year would be worse with schools in most States still remaining closed.

While this happens to be the actual scenario, Prime Minister Modi is insisting on online education though a very recent study indicated that the reach of online education was extremely limited. The proportions of surveyed children who were studying online regularly were just 24% and 8% in urban and rural areas respectively. This prompted an academic to say that the Prime Minister “is either unaware of the schooling crisis or is in denial of it”.

The learning gap would widen like income inequality, at least in the immediate future and would be reflected in rural areas and backward districts of northern, north-eastern and even western India. Coming out of such critical situation would not be an easy task and concentrated efforts of the teaching fraternity and administrators would be critical with school opening or even earlier.

In this context, the committee aptly recommended ‘intensive bridge course to make up for the learning loss when schools reopen’. It also suggested a credible system of continuous assessment throughout the year and holding classes on alternate days or in two shifts to thin out students, besides thermal screening, maintaining physical distancing and compulsory wearing of face masks.

As the report rightly observed: “The learning loss of more than one whole academic year would necessarily have weakened the foundational knowledge of the students specially in mathematics, sciences and languages at school level. This learning loss is a big deficit and is likely to impair the cognitive capabilities of students. This might have a debilitating effect on vulnerable sections of society like poor and rural students, marginalised sections of society and young women who might have been unable to connect to any form of digital education during the pandemic”.

Indeed, not just the learning loss but the defective curriculum has not helped the rural sections start small ventures and develop entrepreneurship. There is need to modify the curriculum base and help develop vocational skills.

The NEP 2020 had recommended that vocational skills be a part of the curriculum in the middle schools. This teaching will help children in crafts and trades like carpentry, gardening, vermicomposting, wood crafts, painting weaving, knitting etc. and providing them choices later, whether that is supplement to their income or as a career option. Today, schools need to go beyond academics to teach students not just vocational skills but also life skills such as resilience that will see them through trying times like these. Students need to be taught to make plans but be flexible about it. What is encouraging is the recent observation of the Union HRD Minister Dharmendra Pradhan that there are plans to undergo vocational training from Class VI and include internships.

It is pertinent to mention that the government had at COP14 announced plans to set up 100 ‘Van Dhan’ centres involving tribals to make products from bamboo and build a market from bamboo charcoal. These centres were to come up in north-eastern States, Jharkhand, Chhattisgarh and Madhya Pradesh but little progress has been made since past two years. This training could be imparted to high school students in tribal areas so that bamboo work would help them make a livelihood.

Pradhan further pointed out that as enunciated in the NEP special emphasis would be paid “on socially disadvantaged groups, setting up a gender inclusion fund, special education zones for disadvantaged regions and groups” while States would be encouraged to establish Bal Bhavans or daytime boarding schools.

The government is talking about vocational training in schools, strengthening school education of government schools in rural areas to help the impoverished and disadvantaged sections, but much more needs to be done. Infrastructure of many schools needs to be developed and the long closure of schools have to be made up in the coming year. How much initiative the government will take and what funds it will spend remains to be seen.

Apart from such training, making the school an attractive place for children is one way to pull children back to school. But quality has to be given special emphasis as studies indicate that half  of all children in Grade V could fluently read a Grade II level text, or arithmetic tasks expected by the end of Grade II.

While political leaders make many announcements, much of these are not translated into reality. Given that the learning crisis is quite serious, especially among the population of rural and semi urban areas, immediate action is needed. However, given resource constraints plaguing the government at present, there is need to evolve a proper strategy without wasting any more time. Experts primarily from rural backgrounds or having experience about the prevalent education system in rural districts would have to be roped in to resolve this issue at the earliest.

The target of is to get 99% children to complete primary school in 2030, but experts believe this may be difficult to achieve. From only 37% completing upper secondary education in 2000, 84% are expected to complete in 2030. If the target is to be met, the government has to do its mathematics and provide adequate funds.

Finally, it needs to be mentioned here that decentralisation and autonomy are too needed in the education sector with strict monitoring. The States would do well to train teachers and make them aware of the need to make school education rooted to the ground realities so that a high school pass-out can start his own venture or become a part of a small manufacturing unit. Preparing them for a better future.