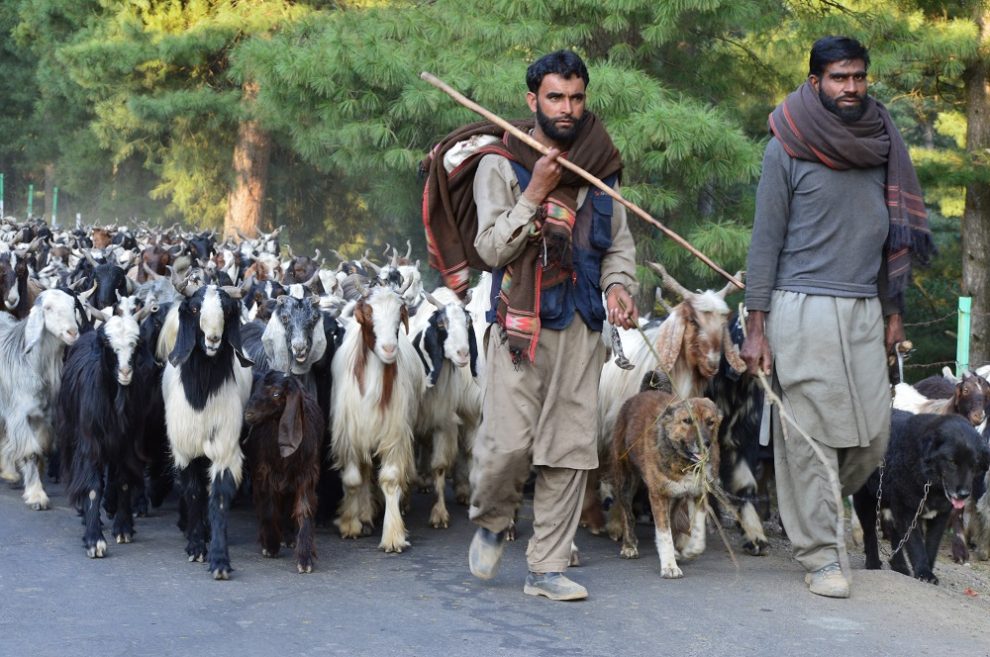 SRINAGAR: Returning from their annual migration to high alpine pastures, the pastoralists of Himalayan Kashmir say their traditional lowland grazing lands are increasingly scarce due to flouted laws and forest enclosures.

Every summer, Bakarwal pastoralists migrate from Jammu’s forest plains to Kashmir’s high pastures and return with their livestock in October.

But wildlife enclosures and illegal land grabs have diminished grazing areas. Other pastures in areas near the Line of Control (LoC) informal border are inaccessible because of the India-Pakistan military conflict over disputed Kashmir.

And this year, restrictions put in place to curb the spread of COVID-19 have compounded the nomads’ problems.

“When we had to start our journey to summer pastures in April, the corona (COVID-19) lockdown had started two weeks before. We were not sure if we will be allowed to migrate to pastures,” said Sharafat Choudhary, a pastoralist.

They were finally allowed to migrate after a two week delay, but were stopped several times by authorities and sometimes received a hostile response when they pitched their tents.

The Bakarwals usually sell some of their livestock during the October migration to meet their expenses, but this year sold less than half the usual quantity because of COVID restrictions.

Elderly nomad Mohammad Nazir Kalukhair said the traditional way of life that has known since childhood was in peril.

“In those years, neither we would face any problems in forests nor during our migration. Now, we are supposed to seek permissions several times and are still not allowed to graze our livestock peacefully,” he said.

“We are not allowed to make small mud-houses during our stay. The forest department has created enclosures in forests which exposes us to the threat of wild animals and creates roadblocks for us when move our herds for one place to another.”

‘WAY OF LIFE WE LOVE’

The tribal population of Jammu and Kashmir was 1.4 million – about 12% of the population – according to the last census carried out in 2011 by the Indian government.

Most of them are Bakarwals, who primarily rear goats and sheep, and Gujjars, who rear cattle. The pastoralists depend on forest resources for their livelihoods as most don’t own land or shelter.

“The grazing lands are now owned by people in various areas. We have to pay them if our livestock grazes in those grazing lands. Some pastures are now with wildlife department and are not accessible to us,” Bijran said.

Standing close by, Kalukhair said he feared for the future: “We have been brought to a stage where we can only survive with a begging bowl. Doing manual labour is no different from begging for us – we are used to living off our own resources,” he said.

“The way of life we love is being denied to us,” he said.

Javid Rahi, general secretary of the Tribal Research and Cultural Foundation (TRCF) and a tribal rights campaigner said the lifestyle and culture of nomads faces extinction if the government fails to address their grievances.

“They have been facing a number of challenges which include those from the decades-old armed conflict in the region, shrinking grasslands and the challenges posed by climate change,” Rahi told the Thomson Reuters Foundation.

“That is why the government should urgently listen to them. The nomads can’t do anything other than rearing animals as they possess no other skills,” he added.

The Principal Chief Conservator of Forests for Jammu and Kashmir, Mohit Gera, told the Thomson Reuters Foundation the forest department had drawn up a plan to address the issues faced by the nomads.

“For example, we are going to increase the production of grass in forest pastures by dispersing grass seeds airily; and manually with the help of people like shepherds, nomads and forest staff,” Gera said.

“And, we are ready to sit with them and see what we can do for them,” he said.

On paper at least, the Bakarwal have the legal backing to derive their livelihoods from the forest since India’s 2006 Forest Rights Act (FRA) became applicable to Jammu and Kashmir in August 2019, when the region’s semi-autonomous status was scrapped.

“But, unfortunately, it is not being implemented on the ground to ensure livelihood protection and shelter for these communities. We have made several representations to the government, but so far nothing has happened,” Rahi said.

Under the FRA, traditional forest dwellers are protected from forced displacement and have rights to graze, and to access water and forest products – except timber.

“FRA is a very good law. But … the tribal population is being deprived of its benefits,” Rahi said.

Salim Malik, Director of Tribal Affairs in the Jammu and Kashmir government, said that there had been some structural obstacles to implementing the FRA. First, grassroots councils, or district Panchayats, needed to be established across the region, he said.

“Once we get that order, we will start implanting the FRA,” Malik told the Thomson Reuters Foundation.

This was just a “standard excuse” for failing to implement the law, Rahi said.

“For the past 15 months there has been a lot of dilly-dallying on the government’s behalf for reasons known only to the government itself,” he said. “It’s very disappointing.” 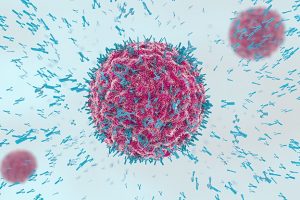 JAMMU | Karva Chauth | 2020
Will condemn your arrest despite you keeping mum on our detention, says Omar
Comment