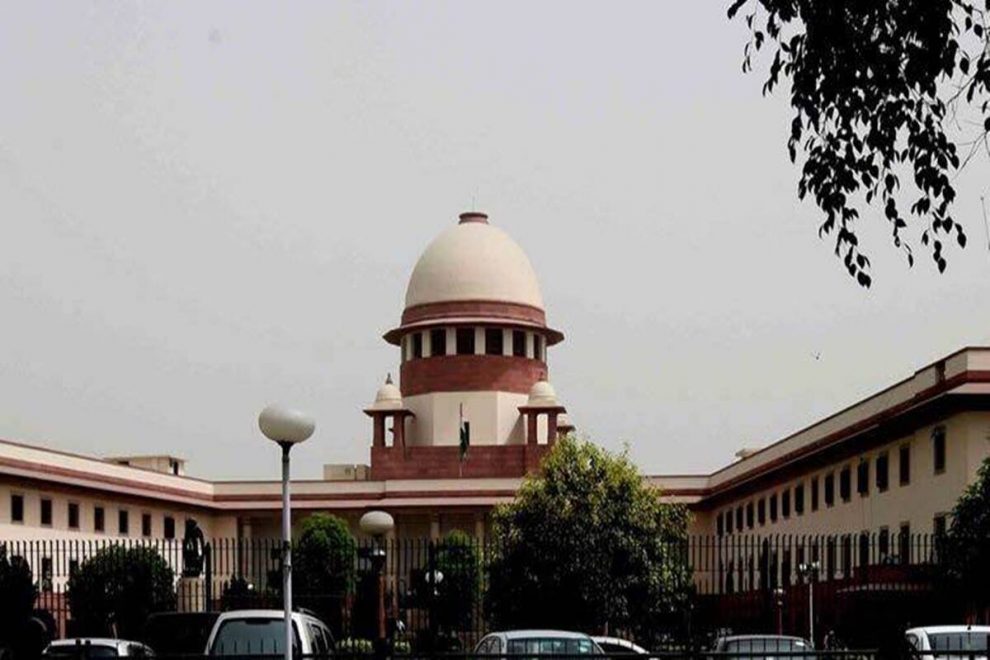 Supreme Court has put a stay on the implementation of the three farm laws. It has also set up a committee of experts to facilitate talks between the Centre and farmers’ unions to resolve the impasse. The bench, headed by Chief Justice of India S. A. Bobde and comprising Justices A. S. Bopanna and V. Ramasubramanian, said those genuinely interested in finding a solution would appear before the committee.

The bench headed by the Chief Justice was hearing a batch of petitions regarding the Constitutional validity of three farm laws passed by Parliament and a plea to disperse the protesting farmers. The bench said that we are concerned about the validity of the laws and also about protecting the life and property of citizens affected by protesters.

The Chief Justice said that the committee will not pass an order or punish and submit a report to the Supreme Court. He said the committee is the judicial process in this case.