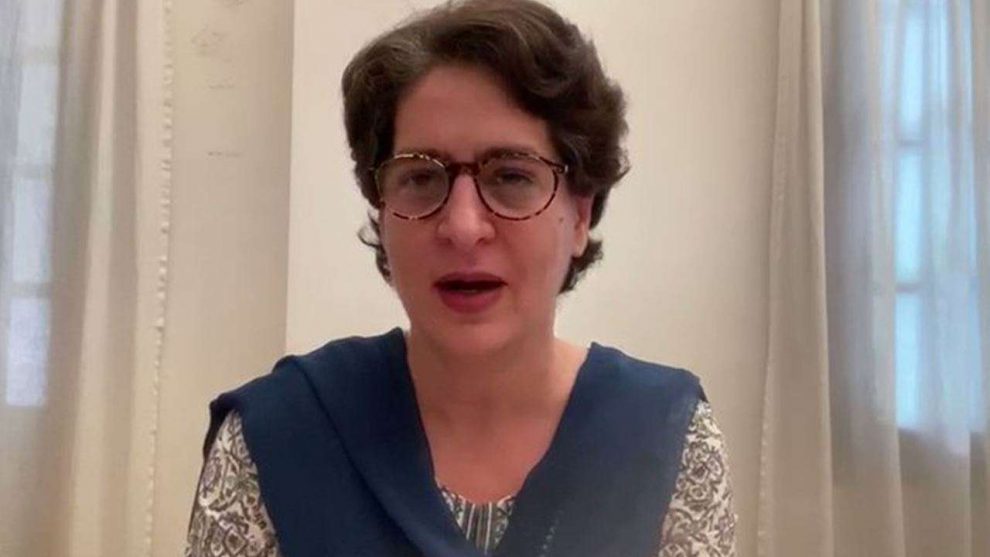 Welcoming the Supreme Court’s order of conducting the investigation into the Hathras assault case under the supervision of the Allahabad High Court, Congress general secretary Priyanka Gandhi Vadra on Tuesday said it strengthens the hope to get justice.

“The Supreme Court’s order in the Hathras case reinforces the hope of justice. From the first day, there was a demand for investigation under the supervision of a court. The Hathras victim and her family were treated severely by the UP government. Her character was assassinated. Decisions were taken with malice and prejudice,” read Vadra’s tweet roughly translated from Hindi.

The Supreme Court on Tuesday said that the Allahabad High Court would monitor the probe, being conducted by the Central Bureau of Investigation (CBI), into the case related to the brutal killing of a woman in Hathras.

The Bench said that all aspects of the Hathras case, including security to the victim’s family and witnesses, would be looked after by the Allahabad High Court.

The Bench also asked the CBI to file its status reports in the Allahabad High Court.

The 19-year-old had succumbed to her injuries at Delhi’s Safdarjung Hospital on September 29 after being assaulted by four men in Uttar Pradesh’s Hathras on September 14.

The Uttar Pradesh Police and administration allegedly cremated her body without the family’s consent or presence in the dead of the night.