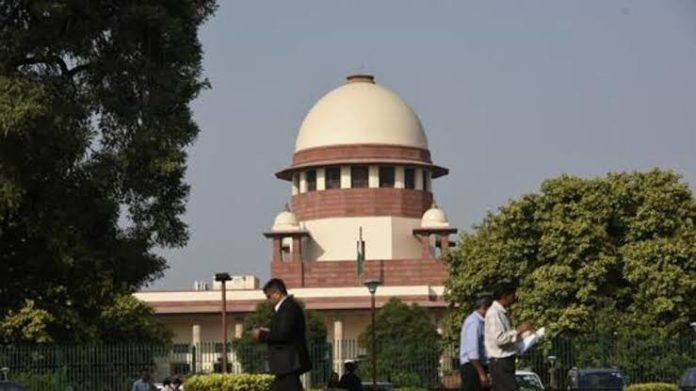 The Supreme Court on Tuesday refused to entertain a petition seeking for minority communities to be defined on the basis of state-wise population data instead of national data.
The court was hearing a petition filed by BJP leader and advocate Ashwini Upadhyay seeking guidelines to define minorities in terms of the state population. “I do not think we should entertain it. Religion must be construed as pan India, not based on political boundaries of states,” Chief Justice of India SA Bobde said.
He said that no judgment of the apex court has held that “religion-based minority or majority status must be defined as per state”.