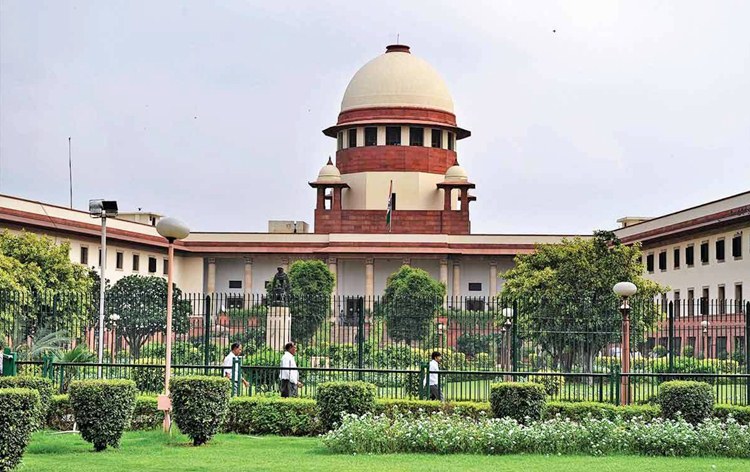 The Supreme Court today gave its nod to the Central Vista Project in the National Capital in a majority verdict.

The court upheld the environmental clearance and notification for change in land use for the Central Vista Project.

In its judgment, the apex court said the exercise of the power under the Delhi Development Authority (DDA) Act was valid and the recommendations of environmental clearance by the Ministry of Environment were proper.

The three-judge bench comprising Justices Dinesh Maheshwari, A. M. Khanwilkar and Sanjiv Khanna also called upon the Environment Ministry to install smog towers in future projects, particularly in those cities where pollution is an issue.

The Apex Court said in its judgment that the heritage conservation Committee approval is needed when construction work is to begin.

It also directed the project proponents to get approval from the heritage committee.

The top court was hearing a batch of petitions that questioned whether the project complied with land use and environmental regulations peculiar to the area that houses the Parliament and Central Secretariat buildings.

Earlier, the Supreme Court on 7th of December had allowed the foundation stone laying ceremony for the new Parliament building, but on 10th of December it directed that no construction should take place.

Prime Minister Narendra Modi had laid the foundation stone of the new Parliament building, which is a part of the Rs. 20,000 crores Central Vista project.