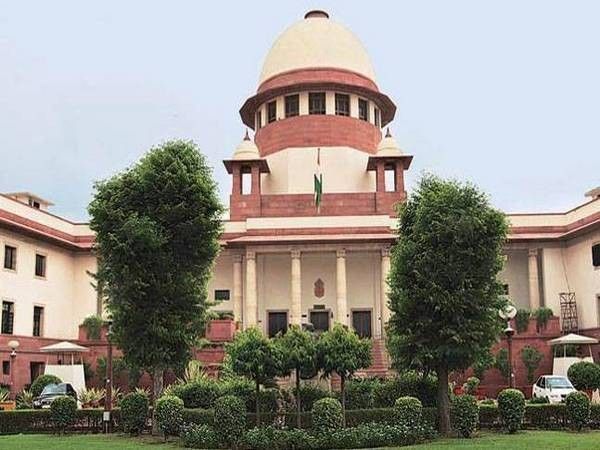 The Supreme Court on Thursday asked the Central government to issue necessary directions in a month to ban the use of disinfectant tunnels, use of fumigation and ultraviolet rays on people to curb the spread of COVID-19.

A bench headed by Justice Ashok Bhushan gave one month’s time to the Centre to comply with the direction in view of their harmful effects.

The apex court was hearing a PIL filed by law student Gursimran Singh Narula seeking a ban on the usage, installation, production, advertisement of disinfection tunnels involving spraying or fumigation of organic disinfectants for the purposes of disinfecting people.

The plea said that in the guise of preventing COVID-19, many sanitisation and disinfection devices have emerged which wrongfully claim to be effective in preventing the spread of this virus.

It also sought directions to ban the usage, installation, advertisement, production, and sale of such disinfection tunnels.

The World Health Organisation (WHO) and many other scientific authorities across the world have warned about their ineffectiveness and dangerous aftereffects, the plea said.

The WHO and other health experts across the world have raised alarm that unchecked and misinformed usage of such disinfection tunnels can have serious physical and psychological consequences on human beings, it added.