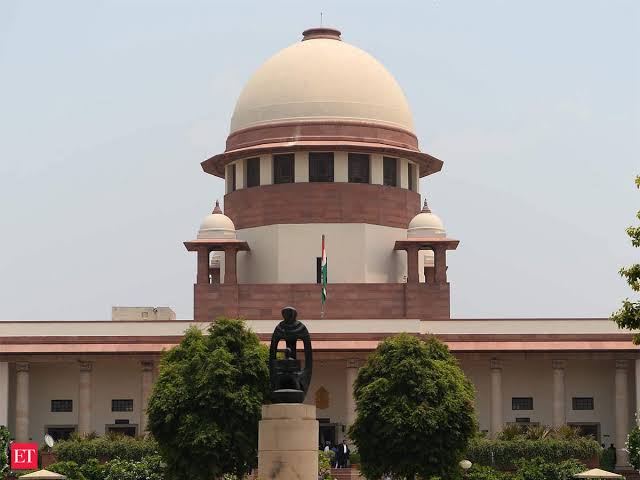 Supreme Court advocate Vijay Panjwani on Wednesday expressed concerns about the air pollution in Delhi and held stubble burning from the neighboring states responsible for the rising menace in the region.
“The issue of air pollution is not getting resolved in Delhi from the past many years. The pollution in Delhi is caused by stubble burning and not vehicular pollution. If there would have been no crop residue burning, the condition of Delhi would have been different,” he said while speaking to ANI in New Delhi. He also informed about the Supreme Court asking the central government to explore Hydrogen based fuel technology to find solutions to combat air pollution in Northern India including Delhi-NCR, saying, ” the court will look into the report in December.”
“So far, Rs 80,000 crore has been spent to bring Euro 6 engines. Now they have told the government to work on Hydrogen based fuel technology. Court will review the report and check its feasibility,” he added.
The bench headed by Chief Justice of India (CJI) Ranjan Gogoi directed the Centre to submit the report on the matter by December 3.
The bench took suo moto cognizance of the issue.
During winter season each year, most of northern India suffers from a spike in toxicity in the air due to the change in weather patterns and crop residue burning.
A dip in temperature around the same time, along with low wind speed also tends to trap air pollutants closer to the ground.