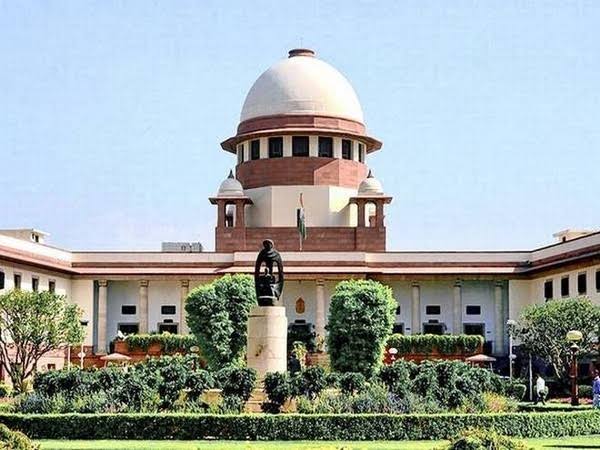 The Supreme Court on Monday adjourned for November 29 the appeal filed by Central Bureau of Investigation (CBI) seeking cancellation of anticipatory bail granted to former Kolkata police commissioner, Rajeev Kumar, by the Calcutta High Court in connection with the multi-crore Saradha chit fund scam.
A bench headed by Chief Justice Sharad Arvind Bobde, deferred the matter for Friday, as Solicitor General Tushar Mehta appeared for Maharashtra Governor Bhagat Singh Koshyari in a petition filed by Congress, NCP and Shiv Sena against the formation of a government in Maharashtra with Devendra Fadnavis as the Chief Minister. Kumar was granted interim protection from arrest by the Calcutta High Court on October 1.
Challenging the Calcutta High Court’s order, the CBI had moved the apex court seeking cancellation of bail granted to Kumar.
The 1989-batch IPS officer is accused of destroying evidence related to the Saradha chit fund (Ponzi) scam when he headed the special investigation team of the West Bengal Police to probe the matter before it was transferred to the investigating agency.
The former Kolkata top cop is presently posted as Additional Director of the Crime Investigation Department (CID).
The Saradha Group of companies had allegedly duped people to the tune of Rs 2,500 crore promising higher rates of return on their investments.