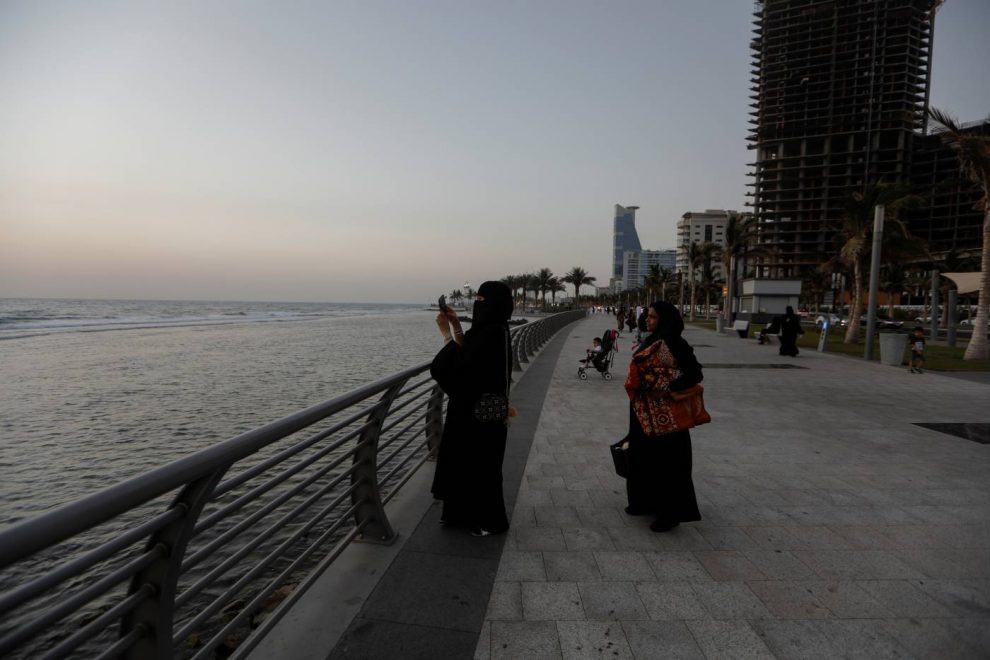 DHAKA: A Saudi woman has been convicted of murdering her Bangladeshi maid by a criminal court in Saudi Arabia, in a ruling rights groups in the South Asian nation said was a rare example of an employer being found guilty of abusing a migrant worker.

Ayesha Al Jizani was sentenced on Sunday to death by the court for killing Abiron Begum in March 2019, some two years after Begum went to the Gulf state in search of better paid work, a Bangladeshi government official said.

Begum’s relatives urged the Bangladeshi government to take action against the brokers who “tricked” Begum, 40, into taking the job in Saudi Arabia four years ago.

“(She) wanted to go abroad to earn more money so that she could pay for her aged parents,” Ayub Ali, Begum’s brother-in-law, told the Thomson Reuters Foundation.

“They started torturing her two weeks after she left. She would call us and cry … we begged the brokers here to bring her back, but no one listened to us.”

Jizani’s son was sent to a juvenile facility for seven months, Saleheen added.

Bangladesh is one of the world’s top exporters of labour and depends heavily on the remittances they send home to relatives.

Prior to the pandemic, about 700,000 Bangladeshis used to travel abroad for jobs annually, with Saudi Arabia being the top destination despite having one of the highest recruitment fees for migrant jobseekers from the South Asian nation.

Labour rights activists say the fee, which is often paid through a network of unofficial brokers, opens the door to exploitation and trafficking.

Campaigners said the Saudi court’s verdict against an employer was unusual.

“I have been working in the migration field for several years and I have never heard of such a verdict,” said Shakirul Islam, head of the Ovibashi Karmi Unnayan Program, which deals with migrant rights in Bangladesh.