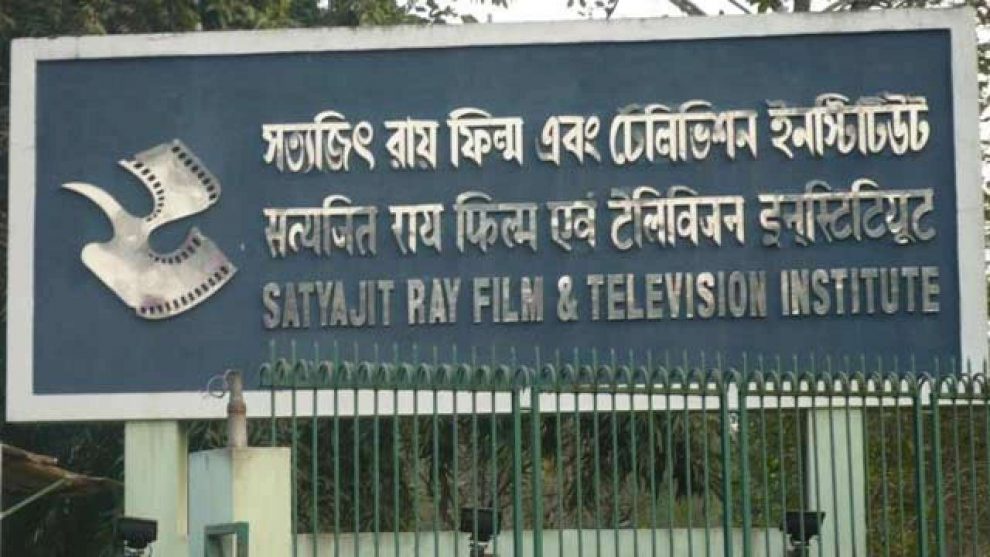 Commissioned and produced by the Institute, a total number of twenty-one dissertation films and their student crew receives honors, comprising six films from Animation Cinema, five films from Electronic and Digital Media Wing and ten films from the film wing.

Named after the legendary film maestro Satyajit Ray, the Institute has emerged as a center of excellence which offers post-graduate program in Cinematic and television studies. 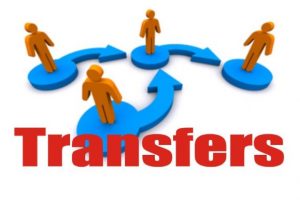 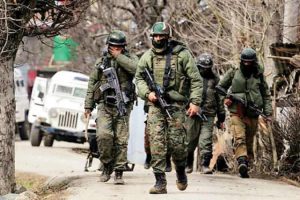 Three Al-Badr militants killed in encounter in Shopian, one surrenders