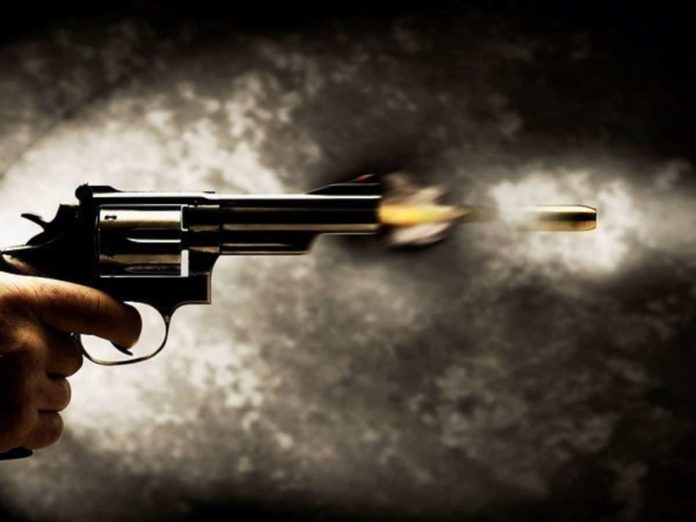 A sarpanch was shot dead by suspected militants outside his residence at Vessuin south Kashmir’s Qazigund on Thursday morning. This is the second militant attack on a sarpanch within 40 hours in Qazigund.

According to sources, the militants opened fire at Sajad Ahmad Khanday from a close range. The 45-year-old was immediately rushed to hospital where he was declared dead.

Khanday is the third sarpanch to be killed by militants in south Kashmir ever since the panchayat polls in December 2018. In November last year, militants killed Sarpanch Rafi Ahmad. Another sarpanch Ajay Pandita was killed in June this year.

On Tuesday evening, BJP sarpanch Arif Ahmad was shot at and injured in a militant attack in Akhran village under Kulgam district.

The attacks on the sarpanches have intensified in the run-up to a high-profile function of the representatives of Panchayati Raj Institution (PRI) and Urban Local Bodies (ULB) in Srinagar scheduled for August 10.

For almost one-and-a-half-year now, the Centre, the then state administration and now the UT administration have been showcasing the panchayat elections as one of their major accomplishments in Jammu and Kashmir and a way forward for development of the Union Territory. The Centre has even pushed the local administration to take the process forward and even under the most challenging circumstances, the polls for the second tier of the Panchayati Raj Institutions (PRI) – the Block Development Council (BDC) – were conducted in October last year.

While the militants had called people to stay away from the election in 2018, a large number of elected panches and sarpanches had been accommodated by the government in fortified hotels in Srinagar. The development at the grass root level had taken a hit as the elected representatives stayed away from their native villages.

Recently, the government announced an insurance cover of Rs 25 lakhs for the elected representatives of the PRI and ULBs.