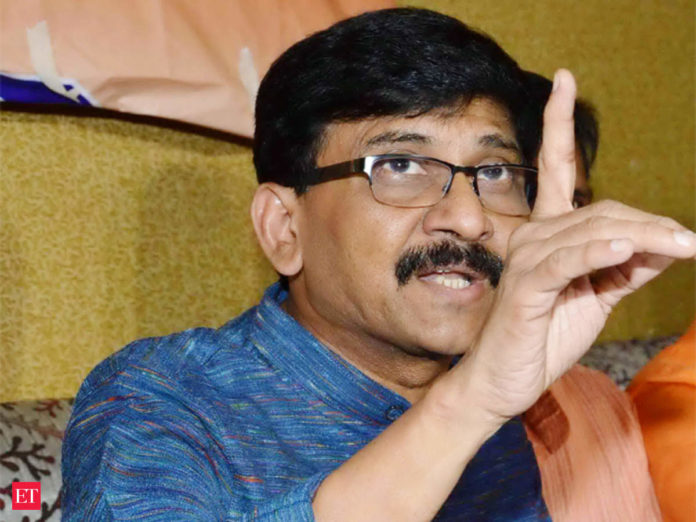 Shiv Sena leader Sanjay Raut on Friday criticised West Bengal Chief Minister Mamata Banerjee for seeking the United Nation’s (UN) intervention to see if the majority of people support CAA.
Raut said that divided public opinion and protests over the Citizenship (Amendment) Act (CAA) was an internal matter of India and did not need UN intervention. “The UN does not need to intervene as this is an internal matter of our nation. We did not allow the UN to intervene in issues related to Kashmir and Pakistan. We don’t want the UN to intervene in our internal issue as well,” he said.
Addressing a rally in Kolkata, Banerjee on Thursday said that an impartial committee should see if the majority of the nation is in favour of the CAA or against it.
“Let there be an impartial organisation like the United Nations or the Human Rights Commission…form a committee to see how many people are in favour or against the Citizenship Amendment Act,” she said.