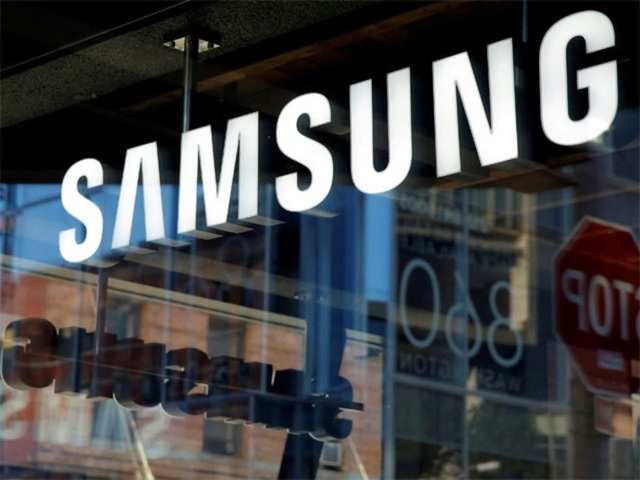 Samsung, the world’s largest electronics manufacturing company, has shifted its display manufacturing unit in Noida from China. This is being considered as a major boost to the Make in India initiative. The company itself has confirmed the transfer through a press release. Samsung’s latest move will be another addition to the ‘Make in India’ program which emphasizes manufacturing products on Indian soil.

An official release said that the delegation noted that due to a better industrial environment and investor-friendly policies, Samsung decided to set up a display manufacturing unit in Noida, which was located in China, and the task of setting up is completed.

The delegation mentioned that the construction work demonstrates the commitment to India and to make Uttar Pradesh a manufacturing hub.

During the meeting with the delegation, Chief Minister Yogi Adityanath said that Samsung’s Noida factory is a classic example of the success of the ‘Make in India’ programme, and added that it will help the youth of the state to get employment in the state.

The Chief Minister assured the delegation that the state government would continue to extend help to the Samsung company in the future also.

Samsung already has the world’s largest manufacturing plant in Noida. This facility not only manufactures phones for India but also exports them to other markets.