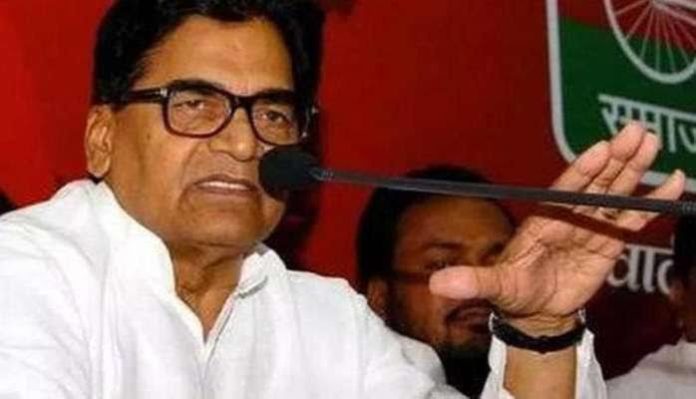 Samajwadi Party (SP) leader Prof Ram Gopal Yadav on Monday demanded an emergency session of Parliament to make amendments in the Citizenship Amendment Act or the citizenship law should be revoked.
“I demand that an emergency session of Parliament should be called. Amendments should be made to the Citizenship Amendment Act to see that no discrimination is done on the basis of religion or the Act should be revoked. Citizenship should not be based on religion.” “When the citizenship Bill came to Parliament, we said that this Bill was dangerous as the Northeast states will be cut off from the rest of India. But the government did not listen to anyone. Based on the majority, they passed the Bill,” said the SP veteran.
Speaking about the protest outside Jamia Millia Islamia in the national capital on Sunday, Prof Yadav said: “Jamia students were protesting peacefully. Then some vehicles were burnt somewhere else by unknown people. After that, the students were beaten by the police. This invited reactions. As a result, there were protests in Aligarh and Lucknow.”
Prof Yadav said that the Constitution has given the right to protest peacefully. Then why did police did lathi charge and beat students? he asked.
On Sunday, several students were injured after a protest against the citizenship law turned violent in Jamia Nagar area in the national capital.