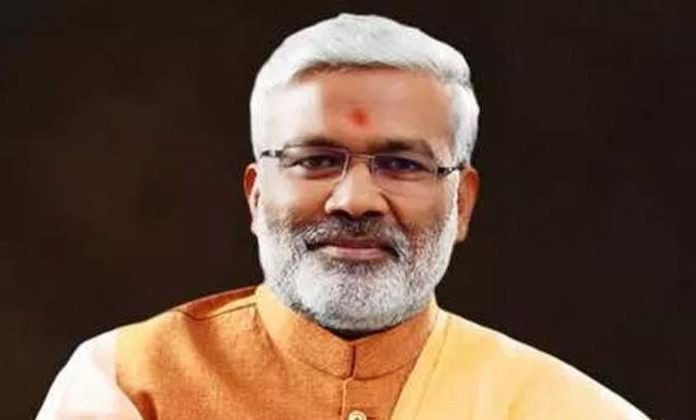 BJP Uttar Pradesh unit chief Swatantra Dev Singh on Wednesday alleged that the Samajwadi Party (SP) had looted the state for many years.

“You have seen the administration of SP. One family looted the entire state for several years. After many years, people got rid of them. They not only do hooliganism but also commit dacoity. Everybody has seen their government. There is prosperity in the state under the Yogi Adityanath government.

The Bharatiya Janata Party formed the government in the state with Yogi Adityanath as the Chief Minister after ousting SP from power in 2017.The BJP leader also paid tribute to former Prime Minister Atal Bihari Vajpayee on his 95th birth anniversary on December 25.