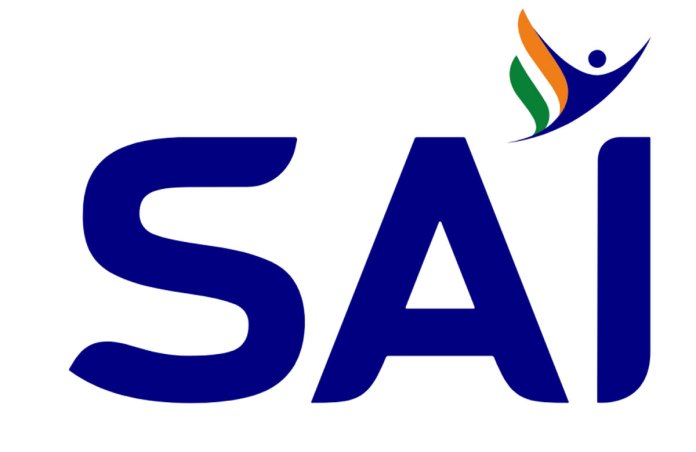 Sports Authority of India and Indian Olympic Association today started a series of sensitisation programmes for Indian contingent that will represent the country in the Olympic Games beginning in Tokyo on July 23.

The interactive programme is designed to help athletes and support staff understand Covid-19 protocols, Japanese culture and anti-doping rules.Over the next few days, all athletes and coaches will undergo three modules titled Life in Tokyo, Playing Clean and From India with Pride. Life in Tokyo explains the preparations for travel in the fortnight before departure, the formalities to be completed before travel, including vaccination, Covid-19 positive/negative reports, and anti-bodies test reports, and on arrival.

At the formal launch on Friday, Sports Authority of India Director-General Sandip Pradhan congratulated the athletes, the coaching and support staff for staying committed to their preparation for the Olympic Games. He said the members of the contingent were the country’s brand ambassadors and were the pride of the nation.

“It is important that we understand the protocols laid down by the organising committee. The Olympic Games is being held under different circumstances imposed by the Covid-19 pandemic. It is the duty and responsibility of each member of the contingent to feel comfortable and safe in the environment,” Pradhan said.

Dr. Prem Verma, Deputy Chef-de-Mission, told the athletes and support staff that a number of issues raised by the Indian Olympic Association had been addressed by the Tokyo Organising Committee for Olympic Games to India’s satisfaction. He said there would no restriction on training of Indians, but they cannot meet athletes from other countries for the first three days.

He also said Indian athletes preparing for the Games overseas and reaching Tokyo directly would not face the restrictions applicable to those who have been residing in India for 14 days before departure. Dr. Verma said TOCOG had increased the list of accredited laboratories for Covid-19 related tests to a number of cities across the country.