Finance Minister Nirmala Sitharaman has said that Sab Ka Saath Sab Ka Vikas and last mile delivery is the hallmark of the Modi Government since 2014. Speaking at the post budget discussion in Bengaluru today, the minister said that governance based on Antyodaya practiced now is different from USSR based socialism model with centralised decision making process that failed in last mile delivery. The minister said that programmes like Jan Dhan Yojana, Ujwala, Ujala and Ayushman Bharat introduced by this Government has eliminated middlemen and reached the benefits directly to the beneficiaries. She said that their government is not caught in the socialism trap by dolling out sops and populist schemes that failed to benefit the targeted beneficiaries. Speaking about the budget proposals that she tabled in the Parliament, the Finance minister said that they will have a multiplier effect on the economy that needs a stimulus package post pandemic. She further added that economic reforms announced by her are based on trust and faith in the people and establishments taking the system away from the license raj. 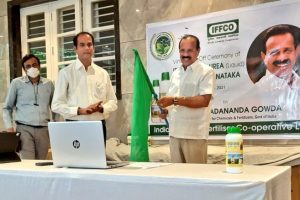 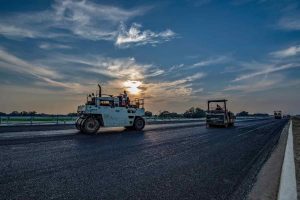 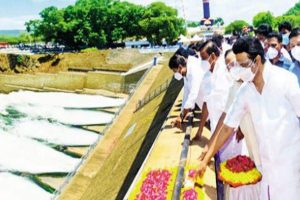