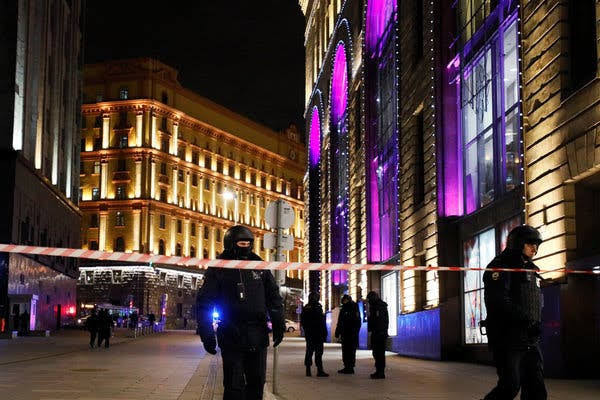 A Russian Federal Security Service (FSB) officer was killed in a shootout in downtown Moscow on Thursday (local time).
“One FSB officer was killed in a shootout in central Moscow,” TASS quoted FSB as saying. The agency had earlier informed that the shooter who opened fire in downtown Moscow was killed.
The Moscow police temporarily stopped traffic in the area, with buses in central Moscow following a modified route, reported TASS.
Meanwhile, a spokesperson for Kremlin informed that Russian President Vladimir Putin had been briefed about the incident.