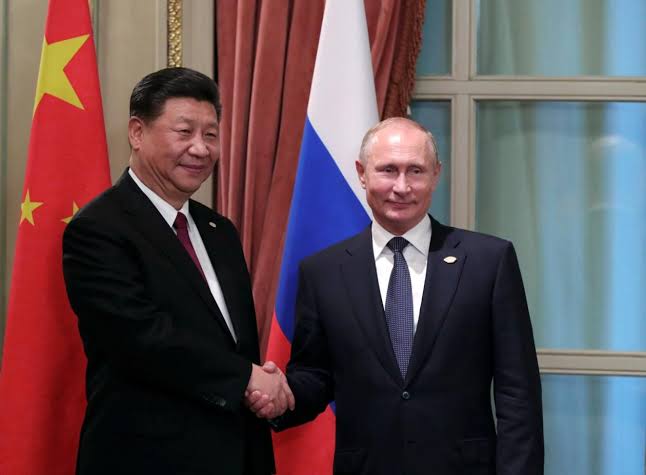 Russia and China have submitted a draft resolution to the UN Security Council that calls for lifting sanctions on North Korea and promptly resuming the six-party talks, according to the text of the draft document.
The resolution proposes to exempt the inter-Korean rail and road cooperation from UN sanctions and lift all measures previously imposed by the UN Security Council that are directly related to civilians’ livelihood, among others. The draft resolution also “calls for prompt resumption of the six-party talks or re-launch of multilateral consultations in any other similar format, with the goal of facilitating a peaceful and comprehensive solution through dialogue, reducing tensions on the Korean Peninsula and beyond, and promoting peaceful co-existence and mutually beneficial regional cooperation in North-East Asia”.
North Korea has been subject to numerous UN sanctions since 2006 for its nuclear and ballistic missile tests.
After the US-North Korea summit in Vietnam in February, Pyongyang officially committed itself to end nuclear tests and launches of intercontinental ballistic missiles. This pledge did not, however, extend to engine tests, or launches of satellites or medium- and short-range ballistic missiles.
In October, Pyongyang gave the US until the end of the year to come up with a mutually acceptable deal to advance the denuclearization process. North Korea’s vice foreign minister, Ri Thae Song, said that the dialogue on denuclearization promoted by Washington was no more than a “foolish trick” being used in favour of the political situation in the US and warned of a “Christmas gift”.