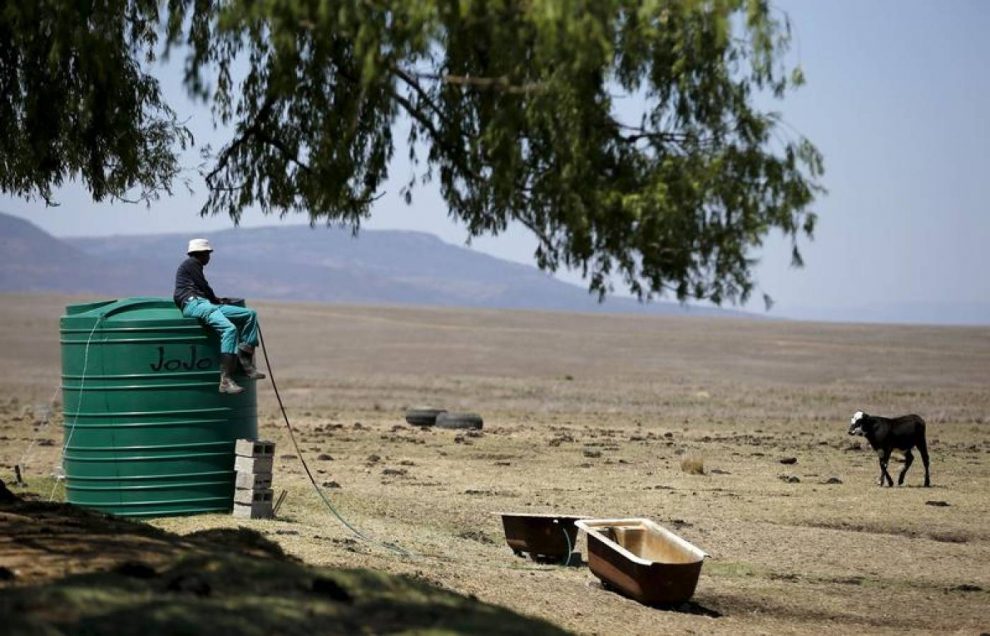 JOHANNESBURG: Rural South Africans took a trust controlled by the Zulu king to court on Wednesday, seeking to cancel agreements which they say forced them to pay rent as tenants on their ancestral lands.

The Ingonyama Trust could not be reached for comment via phone or email and its lawyers asked for questions to be sent to them via email, which they did not immediately respond to.

“Individuals have been hoodwinked into signing these lease agreements,” said Lawson Naidoo, executive secretary of Council for the Advancement of the South African Constitution, one of two local rights groups that are also applicants in the case.

Zwelethini, 72, became the eighth Zulu monarch in 1971, and is responsible for celebrating Zulu customs such as the reed dance, where thousands of young women celebrate their virginity, in KwaZulu-Natal province on South Africa’s east coast.

More than 25 years after the end of apartheid, land ownership is contentious in South Africa, with most land still in the hands of the white minority and 13% owned communally, under the control of tribal councils.

Before South Africa became a democracy in 1994, part of KwaZulu-Natal was a Bantustan, or self-governing homeland for Black South Africans who were removed from white-only urban areas.

When apartheid ended, the Ingonyama Trust was established to manage the land that belonged to the KwaZulu government for the benefit of the Zulu communities living on it, who do not have direct property ownership.

Across South Africa, tribal authorities argue that they are custodians of land that was communal before European colonialism, and they often control access to resources on such lands, including negotiating deals with mining companies.

“This case is about security of tenure for people occupying traditional land in KwaZulu-Natal and it has implications for people across the country,” Naidoo said from the High Court in Pietermaritzburg, capital of the province.

In the case, seven people – including single mothers, pensioners and farmers – are seeking the restoration of their traditional land rights and refund of rents paid, after signing agreements which they said they did not understand.

Naidoo said “in excess of 10,000” lease agreements, which were “almost always not in (residents’) first language”, had been signed, after people responded to newspaper adverts by the Ingonyama Trust inviting them to “upgrade” their land rights.

In the past, residents would pay the Ingonyama Trust an administration fee of nearly 50 rand ($3) per year, said Naidoo.

Since 2007, the Trust has been “unlawfully compelling (residents) to conclude lease agreements and pay rental to the Trust to continue living on the land”, according to an affidavit by the Legal Resources Centre (LRC).

These leases dilute their existing informal land rights, said the LRC, a leading advocacy group which uses public interest litigation to further the land rights of the poor, and is representing the plaintiffs.

“The Ingonyama Trust’s lease agreements require them to pay rent for land which their families have occupied for generations,” the LRC said in a statement, describing those affected as some of the poorest communities in South Africa.

“The homes they have built now belong to the Trust. Most egregiously, residents are required to pay rent and face eviction from their land if they default.”

The hearing will continue on Thursday and it is unclear when judgment will be issued, said the LRC.