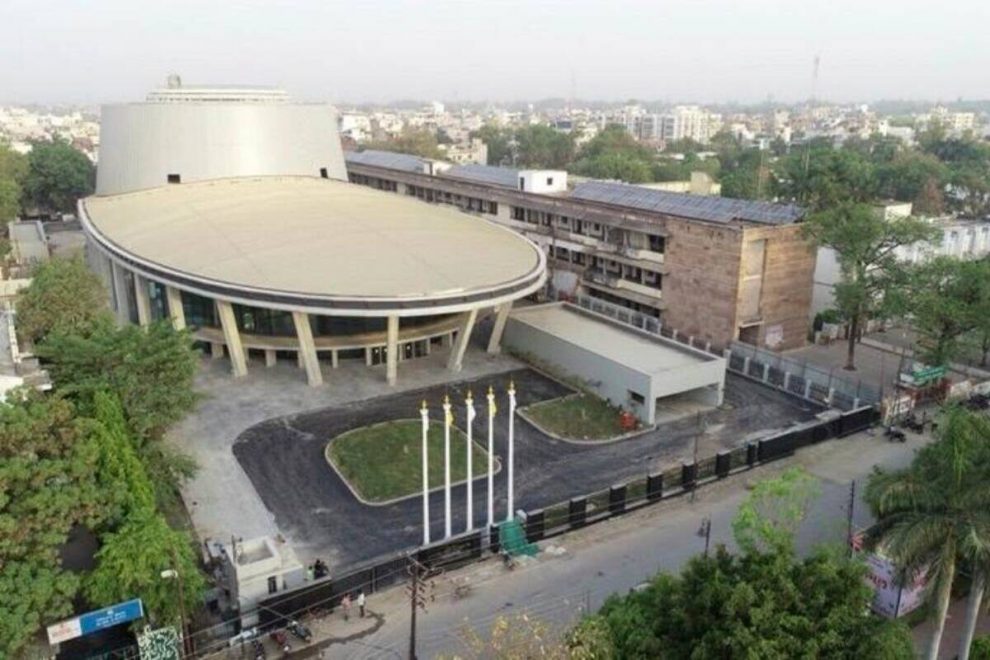 On 15 July, Prime Minister Narendra Modi inaugurated the Rudraksh Convention Center which is a symbol of friendship between Japan and India.

The Varanasi International Cooperation and Convention Centre, in short, VCC will serve as a platform for knowledge exchange sessions for local people and for visitors to the city.

Noting the pace of development in Kashi, PM Modi has referred to this Convention centre as a creative and dynamic structure built with the assistance of Japan.

The Prime Minister also said that this Center shows the strong connection between India and Japan. He lauded Japan’s effort in helping to build the convention centre.