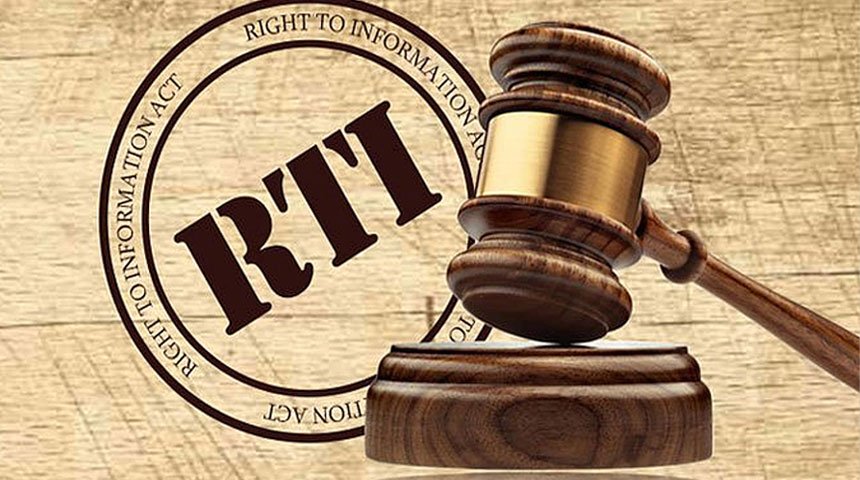 SRINAGAR: Only 17.50 per cent of public authorities in Jammu & Kashmir Union Territory have submitted all the four quarterly returns to the Central Information Commission (CIC) during 2020-21.

According to the 2020-21 annual report released by the CIC, out of 40 public authorities in Jammu & Kashmir, only seven have submitted their quarterly returns to the CIC during 2020-21.

As per section 25 of the RTI Act, there is a legal requirement for the public authorities to submit quarterly returns to the Commission.

Every public authority is required to submit four quarterly returns for assessment of their performance during a year. PA, which fails to submit their return even for a single quarter, is treated as a defaulter for this purpose.

Before the 2019 constitutional changes, Jammu & Kashmir had its own RTI law. The state’s RTI Act was enacted in 2004 by the People’s Democratic Party and Congress party-led state government. In 2009, Omar Abdullah-led National Conference government introduced a much stronger RTI legislation—(KNO)