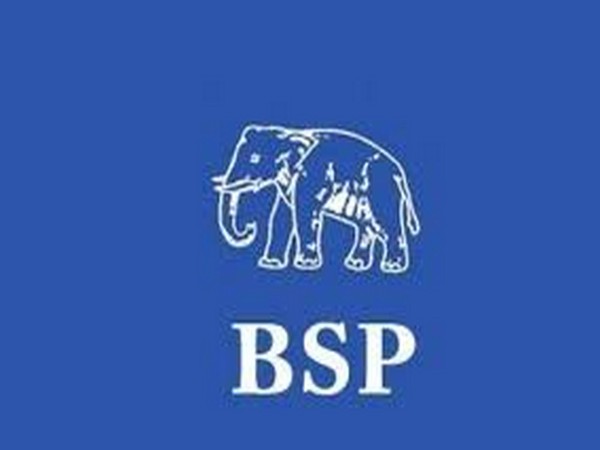 Condemning the remarks of Rashtriya Swayamsevak Sangh (RSS) chief Mohan Bhagwat for calling India a “Hindu society”, the Bahujan Samaj Party (BSP) on Thursday said that the statement is against the spirit and ethos of the Constitution.

“The statement given by the RSS chief Mohan Bhagwat is against the very spirit and ethos of our Constitution and national unity because it is the constitution of India which binds 130 crore Indians,” The party’s national spokesperson Sudhindra Bhadoria told.

Bhadoria said that the remarks were given to “create conflict within the society”. “I think RSS chief should abstain from doing this. By doing this so he is dividing the society and country which is a very dangerous thing for the unity of the country at this hour,” the BSP leader said.

Bhagwat had yesterday said that India has traditionally been “Hindutvawadi” and that the Sangh regards the 130 crore population of the country as “Hindu society” irrespective of the diversity of religion and culture.

He also said that the country’s “salvation will not happen through politics and political leaders but through good society and Hindutva”.