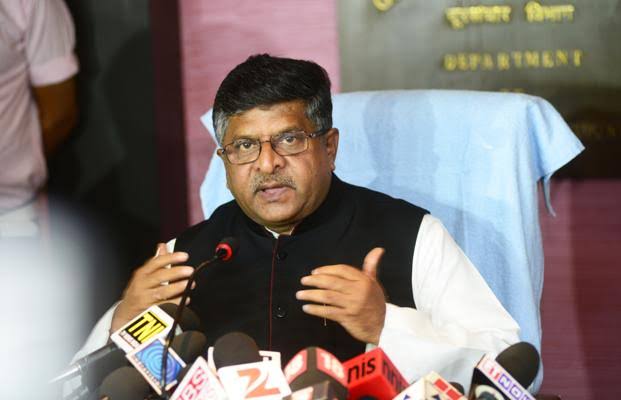 Union Minister Ravi Shankar Prasad on Tuesday urged the Opposition parties not to foment communal tension in the country over the Citizenship (Amendment) Act, 2019, which seeks to provide citizenship to non-Muslim refugees from three countries in India’s neighbourhood.
“Opposition parties are going to meet the President. They have the right to meet President. But I urge them not to foment communal tension in the country. There should be peace in the country,” Prasad told reporters here. “Prime Minister, Home Minister and I have also said that CAA does not apply on any Indian citizen and the act does not create a hurdle to Muslim communities in following their religion. It only applies to Hindus, Sikhs, Christians, Buddhists, and Jains from Pakistan, Afghanistan, and Bangladesh as these communities are facing religious persecution,” he added.
Protests have erupted across the country over the Act, which seeks to grant Indian citizenship to refugees from Hindu, Christian, Sikh, Buddhist and Parsi communities fleeing religious persecution from Pakistan, Afghanistan, and Bangladesh, and who entered India on or before December 31, 2014.