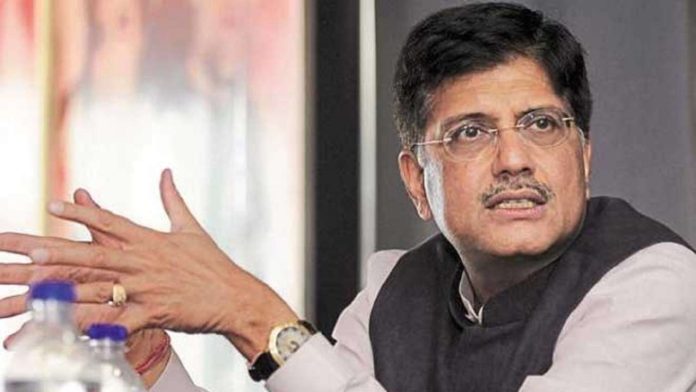 Railway Minister Piyush Goyal informed the Lok Sabha that Rs. 433 crore have been collected as fare from state governments and their representatives for operating 4,621 Shramik Special trains since May 1st this year.

In a written reply in the Lok Sabha, Mr Goyal said in all, 4,621 Shramik Special trains have been operated between May 1st and August 31st carrying 63.19 lakh passengers to their home states.

He said, Railways have collected fare for Shramik Special trains from State Governments or their authorised representatives.

Mr Goyal informed that Railways did not collect any fare directly from passengers.

He informed that an estimated number of 46.2 lakh meals and water bottles each have been provided by the State Governments to passengers at the time of commencement of their journeys in the special trains.