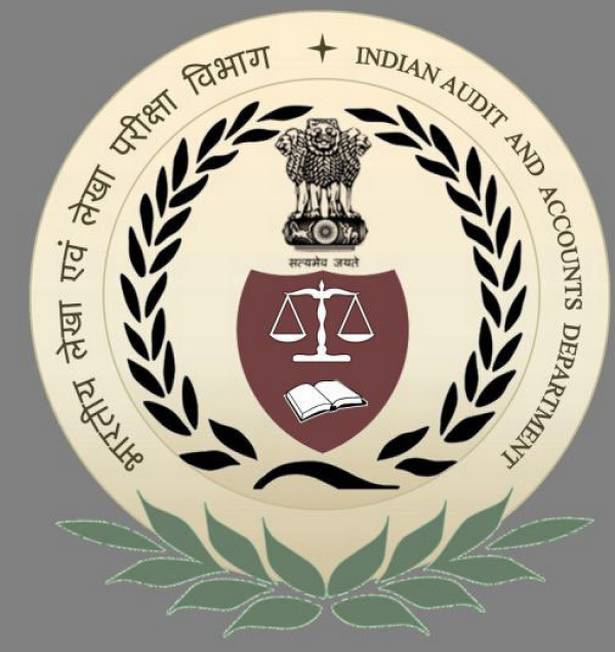 The report reveals that between the year 2012 to 2017 an amount of Rs 26.53 crore under-compensation for kahcharie land was left unutilized which were supposed to be used for developmental minor works in South Kashmir’s Anantnag district.

The CAG said that the land that is required to be acquired for developmental works is classified in three categories that include proprietary land, state land, and kahcharie land.

According to a report the compensation only in respect of proprietary land acquired is paid to the land Anantnag here as the cost for acquisition of kahcharie land is used for development works like construction of link roads, lanes/ drains and other works of the village from where this land is acquired.

The CAG report said that the audit scrutiny of records (October 2019) of Deputy Commissioner, Anantnag revealed that the cost of kahcharie land had been transferred from the bank account of collector land acquisition, public works department and deposited in different bank accounts of Additional Deputy Commissioner (ADC), Anantnag during the period from 2012 to 2017, for utilisation on developmental works.

COVID-19: Vaccination for all above 45 of age starts in J&K
Mehbooba stresses on collective fight against BJP to protect federal structure of India
Comment