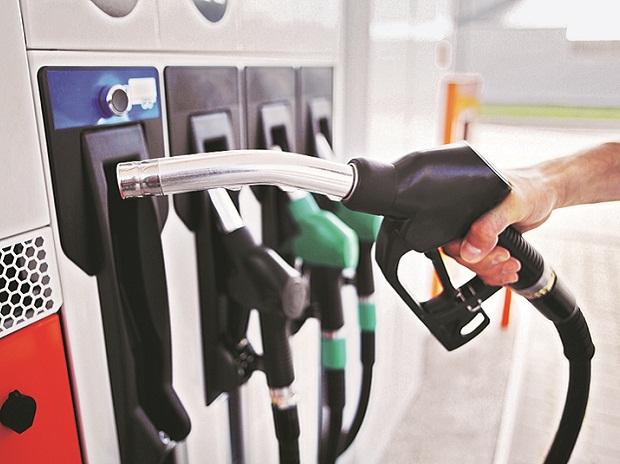 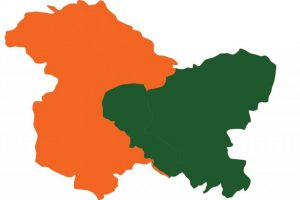 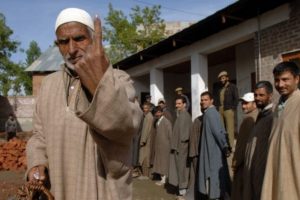 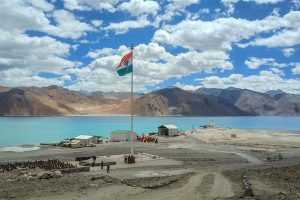 Why did the Dragon relent

The mindset of an Indian-American
Explainer: When does one become entitled to charge allowance
Comment