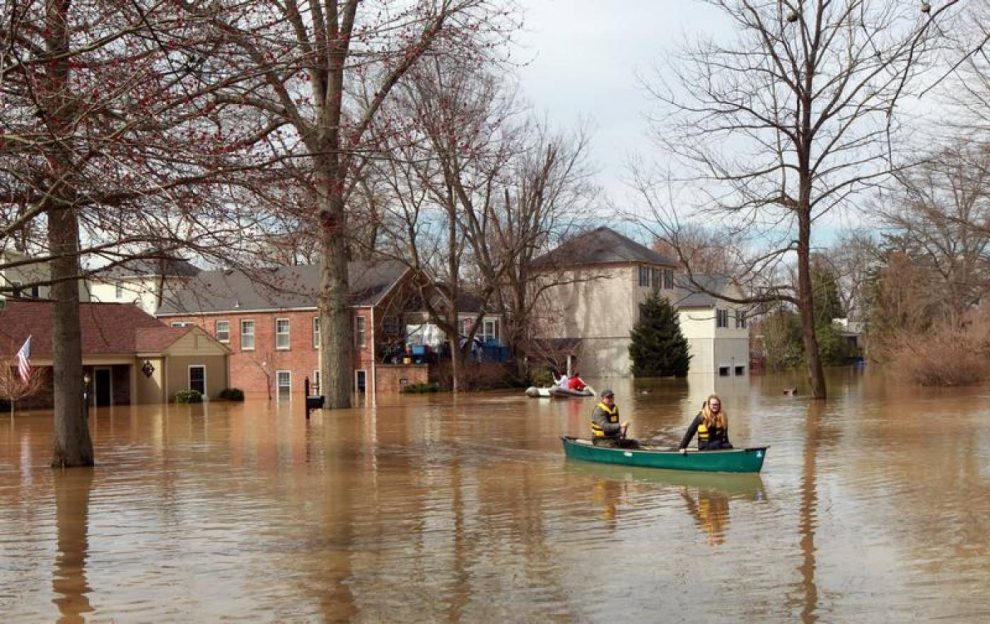 WASHINGTON: Rising seas linked to climate change are expected to triple the amount of affordable housing at risk from flooding in U.S. coastal areas within three decades, exacerbating a nationwide shortage of low-cost homes, research showed on Tuesday.

About 25,000 homes could flood at least once a year by 2050, according to first-time national estimates from the nonprofits Climate Central and the National Housing Trust, published in the journal Environmental Research Letters.

The findings are especially concerning given that the country already faces a shortfall of 7 million affordable units, said co-author Todd Nedwick, a policy director at the National Housing Trust.

“Even before we talk about making these buildings more resilient, we don’t have the resources to increase the supply, so I hope this helps spotlight the need for investments in these at-risk communities,” he told the Thomson Reuters Foundation.

The researchers looked at risk from extreme weather events such as hurricanes but also at increasingly common “sunny-day” flooding caused by higher sea levels.

Heightened risks will take a heavy toll on known hot spots such as Florida, which is expected to see a roughly seven-fold increase in the number of affordable units that are vulnerable to flooding.

But the findings also highlight the danger in areas not yet identified as high-risk, such as New York, New Jersey and Massachusetts.

Today about 1,600 affordable homes flood in an average year in New Jersey, but that number looks set to more than quadruple, said co-author Scott Kulp, a senior computational scientist with Climate Central.

And the effects could be even greater in some cities, he said, mentioning Atlantic City, New Jersey, where flood risk will affect more than half of all affordable homes in the seaside resort town.

Past climate forecasts have tended to “look at the number of people affected or the damage projected. There’s been much less attention put on these lower-income communities,” Kulp said.

That focus is key in part because the effects on lower-income communities from climate disasters can be deeper.

Federal short-term housing assistance is often not enough to help families get back into permanent housing, and disasters can have long-term effects on the housing stock too, Aurand said.

“When affordable rental housing is significantly damaged, the private market provides little incentive to repair or rebuild that housing to keep it affordable,” he said.

River flooding has also become an increasing problem in the United States, as have other climate-related phenomena including drought and wildfires.

Affordable housing may be particularly vulnerable to climate risks as it is “often placed where land is cheaper and development costs are less,” said Priya Jayachandran, executive director at the National Housing Trust.

“So one policy hope I have is that people … will start consulting the flood plain as one of the first criteria in siting new affordable housing,” she said.