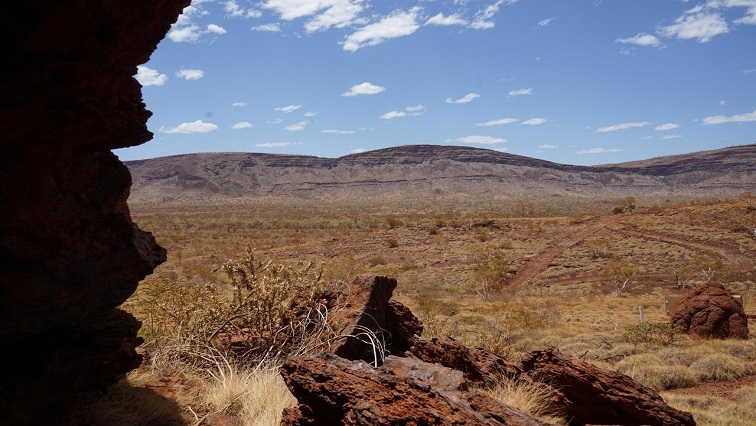 MELBOURNE: Mining giant Rio Tinto Ltd should pay restitution to Indigenous Australians affected by its destruction of two ancient rock shelters to expand an iron ore mine, an inquiry panel said on Wednesday.

The panel released an interim report in which it also recommended Rio Tinto should fully reconstruct the rock shelters in Western Australia’s Pilbara region at its own expense, and laid out broader industry guidance that included reviewing consent practices and a moratorium on mining in the affected places.

The inquiry did not spell out what, if any, financial compensation Rio Tinto should pay to the traditional owners as part of a negotiated restitution package. But it said the agreement should include keeping places where artefacts and other material could be stored and displayed for their benefit.

The parliamentary inquiry into the legal destruction of the 46,000-year-old Juukan Gorge rock shelter in May held 13 public hearings, and received more than 140 submissions from miners, heritage specialists and Aboriginal and civil society groups.

The committee now aims to finish its report in the second half of 2021, once it has heard testimony from other states after COVID-19-related disruptions.

The Puutu Kunti Kurrama and Pinikura (PKKP) people whose lands were impacted said in statement they hoped the inquiry’s findings prompted a “fundamental reset” of the sector, particularly in the relationships between traditional owners and miners.

While it had started the long road to healing and repairing its relationship with Rio, “there is still a long way to go,” it added. “Rio Tinto now needs to turn its words into actions.”

The inquiry has sparked some industry change, with miners reviewing processes and their relationships with traditional owners of the land on which they operate.

But there is room for more, the inquiry found.

While castigating Rio for its failures, the inquiry said the company could yet “re-establish itself as a leader” if it followed best practice, particularly around consent.

In a statement, Rio Tinto reiterated its apology, set out reforms it has made to its practices, and said that it was pushing hard to remedy the destruction that caused significant pain to the PKKP.

Rio is expected to announce its new chief executive any day, after Jean-Sébastien Jacques and two other senior leaders agreed to step down in August due to the procedural failings it found led to the disaster and the way it was initially managed.

Even if Rio did have to pay some compensation, in the context of its $123 billion valuation, the amount was not likely to be material, said Glyn Lawcock of UBS.

Still, recommendations to overhaul legislation could result in delays to industry mine expansion plans in the years ahead, Lawcock added.

West Australia’s outdated Aboriginal heritage laws that favour development are under review and not expected to be considered by lawmakers until next year.

Until they are reformed, in the absence of clear consent of traditional owners, all miners should hold off new applications that would damage Aboriginal heritage sites, the inquiry said.

Australia should also set down laws to ensure no ‘gag’ clauses can be stitched into agreements that restrict Indigenous people from objecting to development on their land, it said.

“The ultimate cause of the destruction of the caves was that insufficient value has been placed on the preservation of Indigenous culture and heritage — a living culture with a timeless heritage,” the inquiry found. “That must change.”

Post-Abe Japan’s Ties with the United States
Can Istanbul stand up to the next big earthquake?
Comment