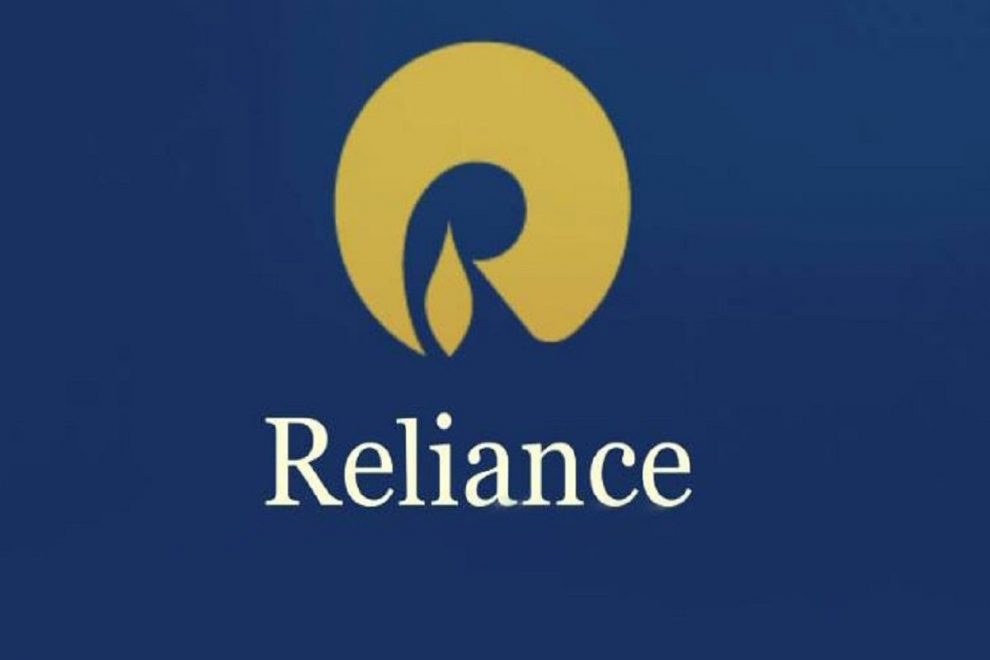 Reliance Industries Ltd. chairman Mukesh Ambani announced that the company will be developing the Dhirubhai Ambani Green Energy Giga Complex on 5,000 acres in Jamnagar in the 44th Annual General Meeting (AGM) on Thursday.

Addressing the shareholders, Ambani said, “We have started work on developing the Dhirubhai Ambani Green Energy Giga Complex on 5,000 acres in Jamnagar. It will be amongst the largest such integrated renewable energy manufacturing facilities in the world.”

“Reliance will thus create and offer a fully integrated, end-to-end renewables energy eco-system,” he said. Ambani also announced that the company will invest over 60,000 crore in these initiatives over the next 3 years.

Shah Rukh Khan thanks fans as he completes 29 years in Bollywood
To tackle ‘Delta Plus’ variant, Maharashtra likely to impose uniform restrictions across the state
Comment