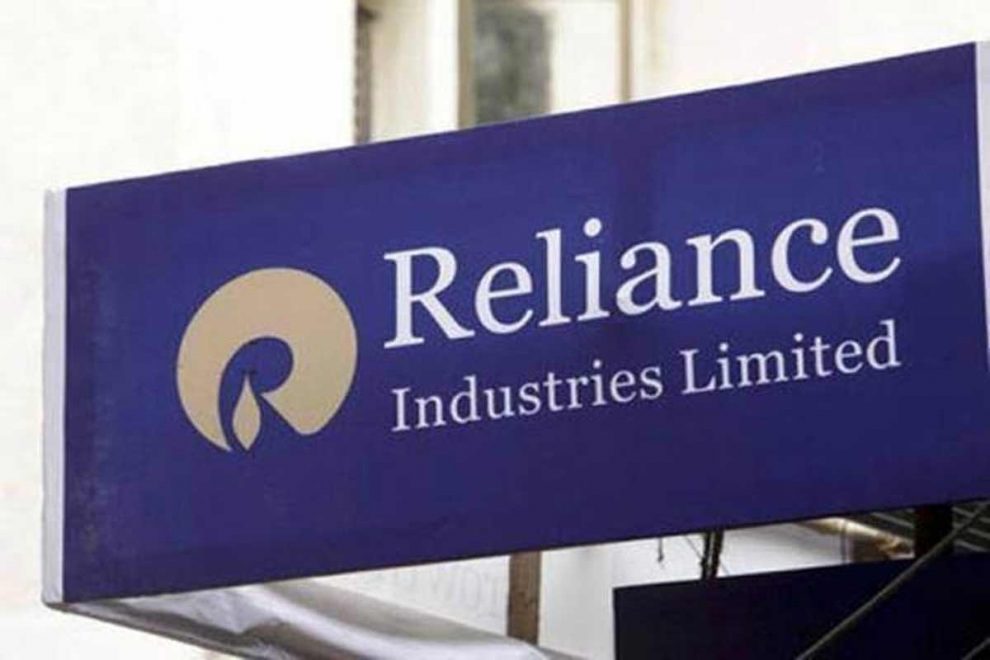 A spate of announcements by Reliance Industries Ltd (RIL) Chairman Mukesh Ambani during the company’s 44th Annual General Meeting (AGM) held Thursday, has failed to enthuse investors. The company lost almost 1.3 lakh crore market capitalisation in the last two days as certain announcements anticipated by the D-Street were not made during the AGM as per brokerages.

The shares of the oil-to-telecom conglomerate ended 2.35% lower on Thursday on the day of RIL’s 44th AGM.

JP Morgan in a note to its clients said announcements made yesterday such as the Jio-Google smartphone, induction of ARAMCO chairman to RIL board were on expected lines. However, there was no set timeline on the completion of O2C deal with Aramco, no timeline of WhatsApp-JioMart integration, no word on IPOs of Jio or Retail businesses.

Analysts, however, said some correction in the stock was expected after it ran up nearly 17% in the last six weeks.

“We incorporate the annual report and while our EBITDA estimates are broadly unchanged, we assume another year of lower tax rate in FY22 which drives reported EPS higher by 14%. Operationally, refining remains weak, while Petchem is robust (though down from March peak). Telecom tariff increase and GRM recovery remain the key earnings drivers. With the AGM behind us, investor focus will likely shift back to earnings from news flow,” the JP Morgan report added.

RIL chairman on Thursday announced his company’s Rs 75,000-crore investment into the renewables space over the next three years.”We plan to build four Giga factories to manufacture and integrate all critical components of new energy ecosystem solar photovoltaic module factory, energy storage battery factory, electrolyser factory, fuel cell factory,” Ambani said. The construction of these factories will be done at an investment of Rs 60,000 crore, he added.

Without giving a specific date, Ambani also said the long-pending deal to sell 20% stake in RIL’s O2C business to Saudi Aramco will be concluded later in the year. However, he announced the induction of Saudi Aramco Chairman and Governor of the Kingdom’s wealth fund Public Investment Fund (PIF), Yasir Al-Rumayyan, as an independent director, on the board of RIL –which is being seen as a precursor to the deal with Aramco.