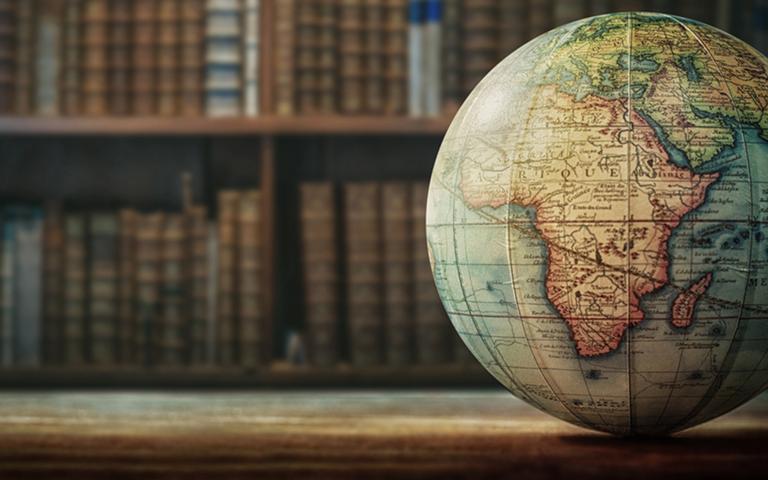 Vice-President Venkaiah Naidu referring to the findings in the excavations going on in Tirunelveli district in Tamil Nadu, which have revealed remnants of over 3,000 years old    Tamirabarani Civilization, has endorsed the views of Tamil Nadu Chief Minister M K Stalin that Indian history must be rewritten. He said this has to be done “with an Indian perspective and not through a colonial lens”. Revising history textbooks is very much on the agenda of the BJP.

The need for rewriting Indian history and recasting the syllabus and textbooks in history is being repeatedly urged by some historians, scholars, political and social leaders in recent years. While pre-independence books were loaded with colonial bias, post-independence researches with rare exceptions are biased in their coverage. Contributions of some areas and some people are highlighted and several others omitted. The result is partial and distorted knowledge of our own past, even among the highly educated.

Home Minister Amit Shah, speaking at a seminar in the Banaras Hindu University two years ago, called for rewriting history — an idea that always evokes quick response from both supporters and opponents from academics and others. There seems to be differences even over historical facts for there is selection and interpretation in presenting facts including thoughts and   events behind a phenomenon. Shah gave a call to rewrite history from “Indian point of view”, and asked, “Who is stopping us from amending history?” meaning history books. He put the responsibility on historians and people to preserve and rewrite the nation’s history.

The intention of the Government of Tamil Nadu is to start Indian history by tracing the prosperous trade culture the Tamils had with other countries. Keeladi  excavations  have proved  the  existence of a rich riverside civilization  on the banks of the River Vaigai and that Tamils were literates far back in the 6th century BC.

Rewriting history has two major dimensions. One is based on new documentary and archaeological findings supplementing and/ or correcting earlier knowledge. The other is  bringing to light facts missed, omitted, suppressed  or misinterpreted  for various  reasons  so as to  provide a balanced  coverage without  bias, which is the  biggest  enemy  of true history.

On 16 September, Tamil Nadu celebrated centenary for introduction of communal representation  in public  service,  which came into force after the dyarchic  government in Madras Presidency adopted a resolution and passed  an order determining the  turns  of the  recognised communities  in a unit of 12 appointments. This raised the curiosity of the government to go deeper into history and politics.

Stalin spoke of collecting pre-independence documents pertaining to Tamil Nadu. In fact, using these documents, there are many research thesis, published and unpublished, prepared for research degrees in Madras and other universities in India and abroad. But, not all of them have found entry into history books.

Rewriting history is not changing history. History cannot be changed, but historical writings can be. Rewriting under discussion in India is to correct errors and distortions in available texts and add new discoveries. This exercise is long overdue in our country.

Several instances of rewriting history guided and directed by politics have taken place with reference to World Wars mostly to justify a nation’s decisions and actions. Japanese war crimes, bombings of Hiroshima and Nagasaki, Croatian, and Serbian war crimes, Turkey and the Armenian genocide are some major historical events that have been rewritten. South Korea,   Japan, China, Iraq, Afghanistan, and Pakistan are some of the countries that have substantially changed contents of history books and have documented historical events.

Historical revisionism is a wider exercise which extends to bringing to light new evidence and   new interpretations to help resurrect memories of important players and significant incidents that form part of true history. It leads to changes in historical writings, revival of memories, and more comprehensive understanding of the past, with new facts and interpretations. This is happening again and again all over the world as part of history. It is common within the Marxist Movement

Revision is said to be an essential part of life-giving exercise for history. There cannot be any ultimate or eternal “truth” about past events and their meaning which cannot be challenged or changed with fresh revelations. Revisionism is what makes history lively, and meaningful and trustworthy. People’s problems and expectations, needs, interests, motivations, and points of view do not remain constant. Every regime has its own relations with the past and the necessity to read and grasp the past for evolving, correcting, and framing its perspective. People have a right to look upon and reinterpret history, an academic task that can be undertaken only by   scholars.

Historical revisionism is normally done by revisiting the sources of a historical record of a period with a different perspective or data that could alter how we perceive it. This way of revisiting history has had both positive and negative aspects.

Today, our object should be to collect relevant and complete facts to rectify omissions, imbalance, disproportionate coverage, and to present them without fear or favour. Indian history that is familiar to us has many gaps and omissions to be filled. Several areas and peoples are not even mentioned. Knowledge about social, economic and cultural life when the East India Company was extending its hold is scanty and scattered. Information on building of cities and ports or on engineering knowledge and skills, state of science and technology, and development of arts and architecture will go a long way in building national unity and integration.  History of freedom movement must be enlarged to cover contributions of various schools of thought and forgotten personalities, whose sacrifices were immense.

In 2017, a committee of scholars was appointed by the Prime Minister to study ancient Hindu scripts to establish that these are facts and not myth. An open enquiry without predetermined conclusions can enlighten our understanding of the scripts.

A significant characteristic of historical studies which we cannot afford to ignore is that past history and present politics are inseparables. This may make the task of revising historical writings difficult and the ultimate product of the endeavour controversial. Is it possible to leave the task entirely to independent scholars working with no political interference? Academic institutions and scholars are also politicised to such an extent that once the concept of revision is accepted politically, it is likely to become a routine affair with every change in government.

We are already witnessing this in the form of renaming places and programmes, recasting institutions with notional changes and in its extreme form overthrowing everything coming from political opponents. Still, we cannot be pessimistic at the start itself.

History is “continuous and methodical record” of important or public events connected with a nation, people, things, etc. Historian, by dictionary definition, is a writer of history, especially critical analyst as opposed to mere analyst or compiler. Thus, interpreting data is part of the historian’s work. And so, whoever sponsors writing or rewriting history should keep away and leave the work to independent scholars. Otherwise, history will become politics.—INFA