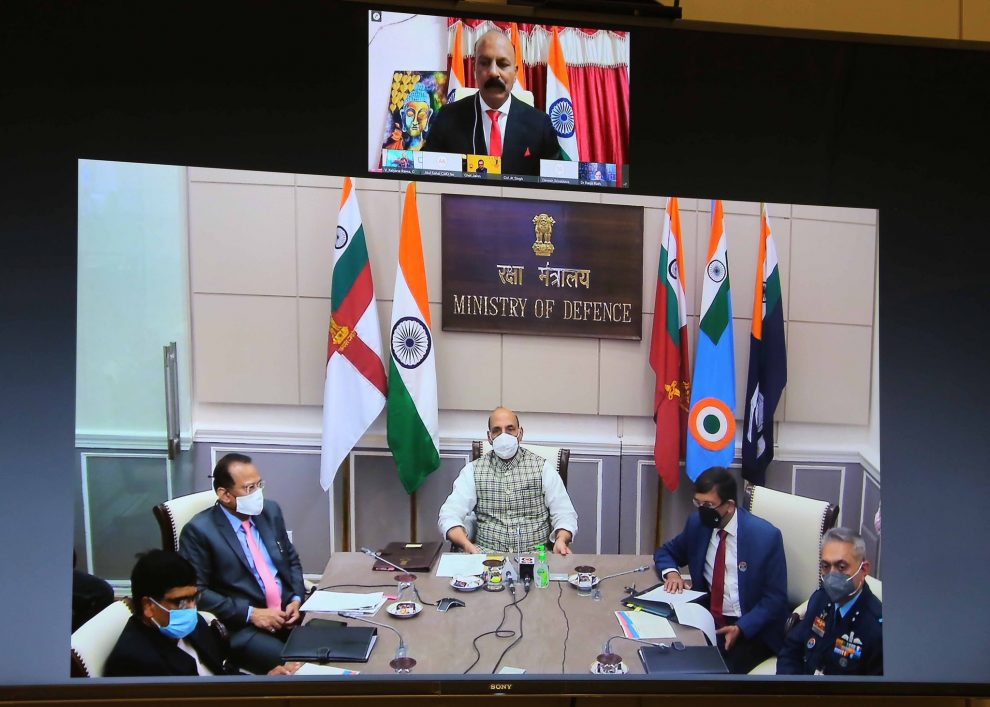 Defence Minister Rajnath Singh on Friday said that  some revolutionary steps have been taken to encourage private sector participation in the defence sector and urged the industries to come forward to take due advantage.

He said that  in the process of fighting  to safeguard the sovereignty of the country our forces even lay down their lives, or are rendered disabled. He said, hence the rehabilitation and welfare of our Ex Servicemen, the next of kin of our martyrs and our disabled soldiers is the responsibility of all citizens. Mr Rajnath Singh said, the Flag Day provides us an opportunity to fulfill this responsibility by contributing to the Armed Forces Flag Day Fund.