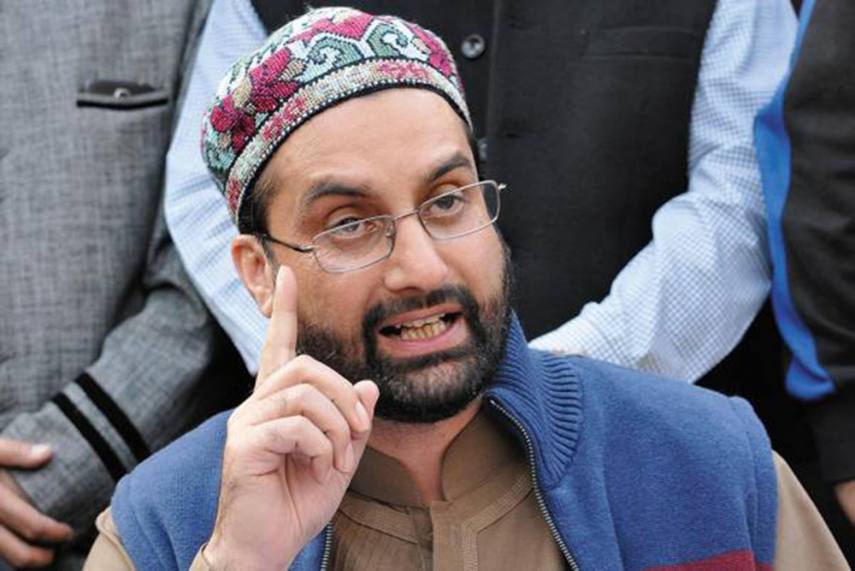 Srinagar: The moderate Hurriyat Conference led by Mirwaiz Umar Farooq on Monday asked the Jammu and Kashmir administration to revoke the recent dismissal of 11 employees or give them a “fair chance” to challenge the charges levelled against them.

The administration has sacked the 11 employees, including sons of Hizbul Mujahideen chief Syed Salahuddin who has been designated a global terrorist by the US, for allegedly working for various terror groups, officials said on Saturday.

The Hurriyat expresses strong dismay and denounces the dismissal of 11 government employees by the authorities. More than twenty people have so far been removed from services in this whimsical manner, contrary to all norms of justice and fairness, under the guise of being a threat to the security of the state, a Hurriyat spokesman said.

He claimed that such “arbitrary actions” have led to “fear” among those also who are still employed as they are uncertain about their future.

The spokesman alleged that in times of the coronavirus pandemic when economic hardships faced by the people are on the rise, the rulers of the land are least thoughtful of the consequences such harsh actions will have on those dismissed and their families.

We ask the government to revoke this authoritarian order or give those dismissed a fair chance to challenge the charges if any, levelled against them, the Hurriyat spokesman said.

Mainstream parties like the National Conference and the PDP have also criticised the dismissal of the employees. 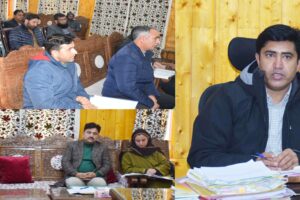