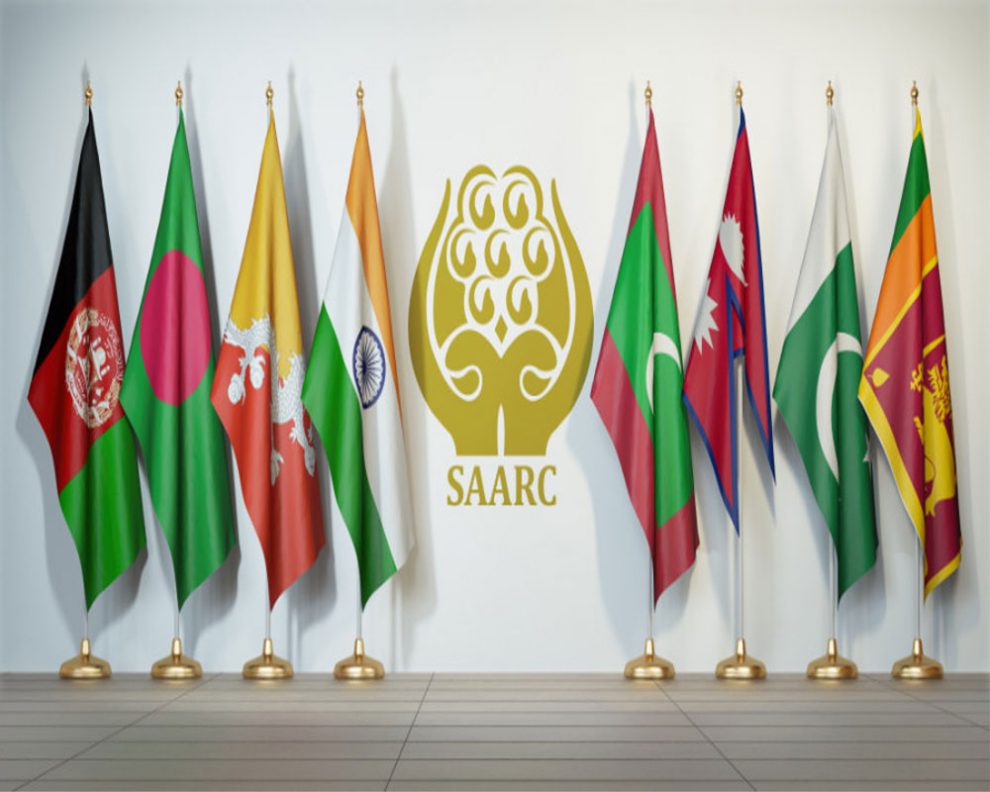 Pakistan Prime Minister Imran Khan is pledging to host the next SAARC summit, which has been suspended after the URI attack. Khan suggests that SAARC can be put back on rails if the ‘artificial obstacles’ were removed. His Foreign Minister Shah Mahmood Qureshi named the obstacle as India’s stubbornness by refusing to come to Islamabad in November 2016 for the meeting. India had declined to attend the meeting after attack on an Army camp in Uri in Jammu and Kashmir on 18th September the same year. Islamabad has offered India to join virtually the 19th SAARC summit this year if the Indian leadership could not come to Islamabad.

Incidentally, SAARC meetings could not be held for various reasons. Member countries did not agree on several issues. The 2016 summit in Islamabad was cancelled not only by New Delhi’s refusal, other countries like Bangladesh, Bhutan and Afghanistan too declined to join.

Only recently, in September 2021, the meeting of the foreign misters was called off. There was no agreement on the participation of Afghanistan, which had undergone a military churning. While Pakistan vehemently opposed the idea of any one from Ghani administration participating, other members decided to keep an empty chair as a symbolic participation of Afghanistan. Furthermore, Pakistan’s idea of including a member of Taliban was opposed by others. So, the summit was finally cancelled by the host, Nepal.

To recall, SAARC — South Asian Association for Regional Co-operation was created in December 1985. It comprises 8 Countries; India, Bangladesh, Bhutan, Afghanistan. Maldives, Nepal, Pakistan and Sri Lanka. The primary focus of SAARC has been to enhance the collective well-being of the people through regional cooperation in social progress and economic development. Since its inception, SAARC has held 18 summits. It works through regional bodies and institutions. Some of the notable ones are: South Asian University, New Delhi; SAARC Regional Standards Organisation, Dhaka; SAARC Development Fund, Thimphu, SAARC Arbitration Council, Islamabad.

As said before, SAARC has been dysfunctional since 2016, as it has not been holding its important biennial summits after the last one in Kathmandu in 2014. To note that SAARC operates on the principles of consensus and a summit could not be held if any one country refused to participate. While offering to restore the holding of the summits, Prime Minister Khan reiterated that SAARC can be a potential vehicle for common goods in South Asia. It can provide, “a conducive and beneficial atmosphere to build economic synergies that can transform the quality of life of the people in South-Asia”

The optimism shown by Prime Minister Khan was negated by the criticism made by his Foreign Minister Qureshi. He listed out a litany of complaints and grievances against New Delhi. To start with, he said that the influence of Hindutva on India’s foreign policy is spoiling the ties between India and Pakistan. Second, the usual objection to any normalisation of relation is the unsolved problem of Kashmir.

Obviously, the relations between India and Pakistan deteriorated after New Delhi made fundamental administrative changes in Kashmir in 2019 — withdrawing Article 370 that conferred special provisions to Kashmiris, bifurcating the State into two union territories. Qureshi affirmed that, “resolution of the Jammu and Kashmir dispute is a prerequisite for a durable peace and stability in South Asia”. Finally, the big strategic and ideological one, Qureshi squarely blamed that “economic development and regional cooperation has been held hostage by hegemonic and hostile behaviour of India”.

With such acerbic diplomatic language bespeaking deep grievances, how could Imran Khan revive SAARC? It is a pipe-dream unless the leadership in both countries reflect deeply on the past mistakes and pontificate on the future. And if SAARC is not restructured, it is dying a natural death. New Delhi has already begun other regional groupings like BIMSTEC– Bay of Bengal Initiative for Multi-Sectoral Technical and Economic Cooperation consisting of Bangladesh, Bhutan, India, Sri Lanka, Myanmar and Thailand. This new regional body includes five SAARC countries.

To revive SAARC, two things must happen. One, a thaw in the hostility between India and Pakistan like the one experienced by France and Germany that led to the formation of European Economic Community etc. in 1958, now the European Union. Islamabad and New Delhi must begin to dialogue without pre-conditions. This prospect is unlikely as each country is caught in big-power rivalry between USA on the one hand and China on the other. New Delhi is trying a delicate balance by keeping Russia in good humour to broker some semblance of cooperation with Beijing.

Second, the SAARC to be functional as a regional body must reform organisationally. The European Union started on consensus but later moved to QMV– Qualified Majority Voting as no decision was being effectively taken. The European Union is by far the best example of regional integration to follow, despite the latest exist of Britain. The United Kingdom leaving EU is due more to its own political perspectives than the glitches within the European Union.

Three things pushed the progress of the European Union as it is today with single citizenship and single currency and so on. The collective desire to prevent the recurrence of wars. Second was to foster growth and development by pulling resources of each country. For this, they ceded a part of their sovereignty and created supranational bodies by innovative institution building. Third, the biggest country, namely, Germany was fully committee to the integration process.

SAARC should adopt a similar trajectory. It cannot be held hostage to the whims and fancies of a single country. It should adopt QMV. At the same time, one country, that is India could drive the integration process with or without Pakistan which may go the British way in the European Union. But Pakistan would be safer and better within SAARC than jumping on to unpredictable bandwagon of China. Third, the business and civils societies should drive SAARC as they have greater stake in its continuation. It will not be difficult to do so because of the common past, antecedents and ancestry.

So, the option for SAARC is an India-Pakistan détente or reorganisation and reorientation of SAARC. It is for Imran khan to choose, if he wants to revive SAARC! And it is for Prime Minister Modi to react prudently and appropriately!! 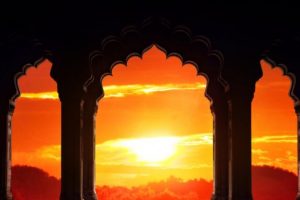 Forest Rights Act is all about Community Control of Forests
Mayawati’s Decline: Who Will Benefit, BJP Or SP?
Comment