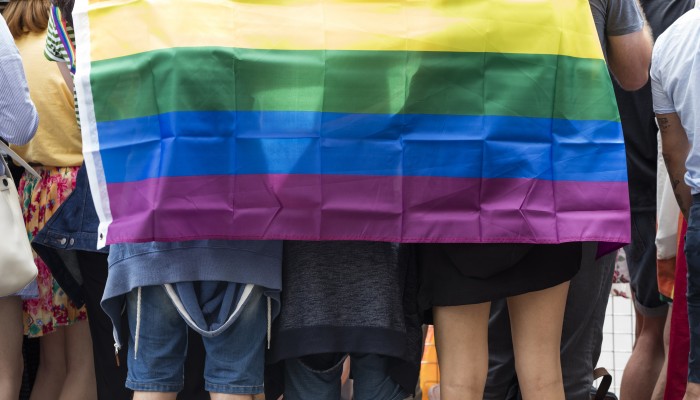 KUALA LUMPUR: A retired doctor has filed a fresh legal challenge to force the Singaporean government to either fully enforce or introduce legislation to scrap a colonial-era law that can jail men for engaging in gay sex.

Tan Seng Kee, 62, a prominent LGBT+ advocate better known as Roy Tan, launched his legal bid in Singapore’s High Court this week to target a section of the country’s penal code – known as Section 377A – that criminalizes gay sex.

“It’s a recourse that every citizen has when adversely affected by the administration of the law by the government,” Tan said on Friday.

“Once the administration of law is inconsistent due to a policy or action of the government, we can have recourse at the High Court or Court of Appeal to force the government to undo their action or policy,” he told the Thomson Reuters Foundation.

Section 377A can imprison men for engaging in gay sex for up to two years, although prosecutions are rare in the modern but socially conservative city-state.

Singapore has a vibrant LGBT+ scene and last year Prime Minister Lee Hsien Loong said that while LGBT people are welcome to work in the country, Section 377A would remain “for some time”, according to media reports.

Singapore’s ministry of home affairs did not respond to requests for a comment.

Tan was part of a similar challenge that focused on constitutional rights and was rejected by the High Court in March but is now with the Court of Appeal.

The petitions in Singapore were launched after India scrapped a similar law in 2018.

The argument of inconsistencies in Singaporean law that is being used in the latest legal action had rarely been used before, said Tan.

“There are two ways they can do this: the first way is to make 377A enforceable again but that would be unthinkable because it would mean every gay man who had sex in private would have to be hauled up to the police,” he said.

“The best option would be to get rid of Section 377A completely and that in one fell swoop would eliminate all these inconsistencies, which is what I’m aiming for,” added Tan, who helped organise Singapore’s first Pink Dot gay pride rally.

The latest High Court bid is expected to be heard in 10 months but will be scrapped if the constitutional challenge case is a success at the Court of Appeal first, said Tan.

M. Ravi, a human rights lawyer representing Tan in his High Court bid, said not reporting or enforcing parts of the penal code – either by citizens or police – was “problematic”.

“(The government) have already acknowledged that 377A should not be proactively enforced because it is deemed discriminatory,” he said.

“We know that they cannot go back. The only way is to repeal 377A completely.”

‘This is not science fiction,’ say scientists pushing for ‘neuro-rights’
Fleeing Tigray war, Ethiopian children seen at risk of trafficking in Sudan
Comment