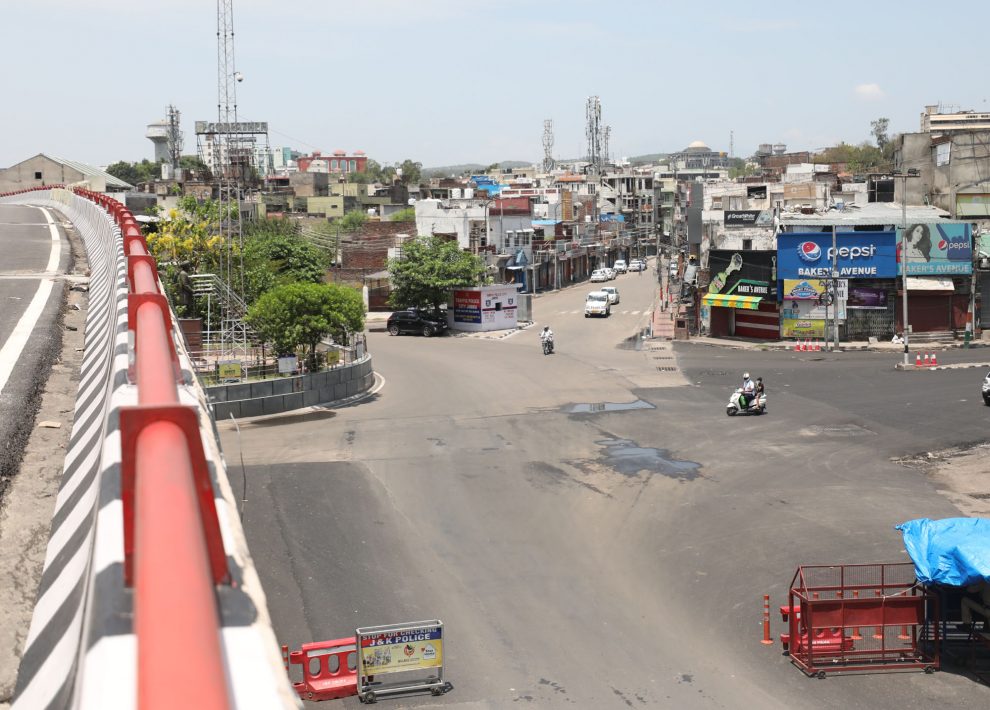 Jammu: The Jammu and Kashmir administration on Sunday announced further easing of restrictions in eight districts, showing significant improvement in the Covid-19 situation.

The decision to grant relaxations in Shopian, Kulgam, Ganderbal and Bandipora in Kashmir division and Poonch, Reasi, Ramban and Doda in Jammu division was taken at a meeting which focussed on total weekly new cases (per million), positivity rate, bed occupancy, case fatality rate and vaccination coverage of the targeted population, an official order said.

It said government and private offices can function in the eight districts without any restrictions subject to strict adherence to Covid-appropriate behaviour, while barber shops, salons and parlors are permitted to open on all days of a week, except on Saturday and Sundays.

Similarly, standalone shops, outdoor bazaars and shopping complexes are also permitted to open on all days except the weekends, the order said.

The order, issued by the chief secretary, who is also chairperson of the state executive committee, said there was a need for further improvement with regard to the Covid situation in all districts.

“Some districts need intense efforts to reach desired levels. As such, there is a need to continue with existing Covid containment measures in these districts,” the order said.

It directed the district magistrates to strictly ensure that there is full compliance to Covid-appropriate behaviour and defaulters are firmly dealt with under relevant sections of the Disaster Management Act and the Indian Penal Code.

The order said the wholesale trade of liquor would continue to be permitted to operate on five days in a week in the entire Union Territory, where a weekend corona curfew remains in force on Saturday and Sunday.

The Jammu and Kashmir administration started the unlock process in the Union Territory on May 31, limiting the month-long Corona curfew to night hours and weekends only while allowing operations by shopkeepers on a rotational basis.

The private transport was also allowed to ply with 50 per cent seating capacity.

However, the educational institutions, including private coaching centres are closed till June 15, while all cinemas, multiplexes, clubs, gyms, spas, message centres and paid parks have been directed to remain closed till further orders.