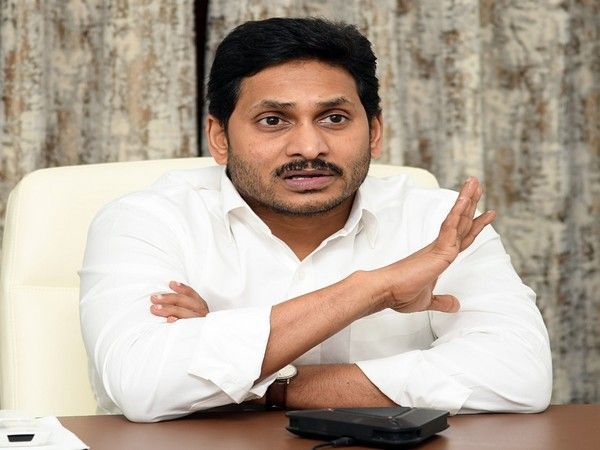 The legislative assembly unanimously resolved that the present situation in the state is not conducive for the conduct of the election in February 2021 and further resolved that suitable legal provisions be incorporated in the Andhra Pradesh Panchayat Raj Act 1994 and consequent rules to handle such situation.

After the suspension of 10 TDP MLAs and a walkout of former chief minister Chandrababu Naidu and other TDP MLAs, Andhra Pradesh Chief Minister YS Jaganmohan Reddy spoke on agreement with AMUL and said it will benefit the women and milk farmers will get additional income.

He said they expected that Chandrababu Naidu will be in the house while the discussion on agreement with AMUL is held, but he is thinking of mere selfish motives. Chandrababu sent his MLAs into the speaker’s podium and created a ruckus, and intentionally got suspended from the house.

Reddy alleged that Chandrababu Naidu had killed the cooperative sector in a planned manner. He reminded that the government milk dairies were brought into the ambit of AP Mutually Aided Cooperative Societies (AP MACS) during the Chandrababu regime, which became a blow to the government dairies.

Jagan said that the Heritage company gets profits whenever Chandrababu is in power. Heritage share value was Rs 100 in 2014, it increased to Rs 827 in 2017. Its value has decreased to Rs 200 by March 2020; he explained. It is the credit of Chandrababu Naidu for shut down of Chittoor dairy, he sarcastically commented. The unethical practices of private dairies during the Chandrababu regime had caused severe losses to dairies in the cooperative sector, he said. Jagan expressed confidence that his government’s agreement with AMUL will benefit the milk producers’ social and financial conditions.

The legislative assembly worked for 39 hours in 5 days. 18 bills are introduced, two bills are withdrawn, 19 bills are passed and two resolutions are made in this session.

Vaccine should be given free of cost to everyone: Nawab Malik
Pokhariyal attends 9th convocation of IIT Bhubaneswar
Comment