Home Newsfeed Resgistration process for giving ownership will be completed in few weeks :... 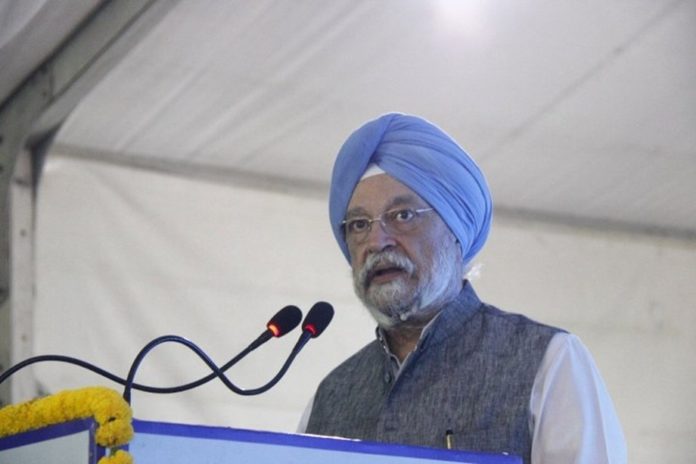 Union Minister Hardeep Singh Puri said that registration process for giving the ownership rights to people living in unauthorised colonies of Delhi will be completed in few weeks.He was speaking at an event here at Talkatora stadium .”Delhi Government wanted time till 2021 for mapping of these colonies, we did it in three weeks. We will complete registration process in few weeks and people will get their ownership rights,” said Puri.

The Delhi Development Authority (DDA) on Sunday said that under Prime Minister Uday Yojna, the residents of unauthorized colonies are being given authorised ownership of their properties.

“Under this scheme, all residents of unauthorised colonies will get authorised ownership of their house or flat,” the DDA said in another tweet.