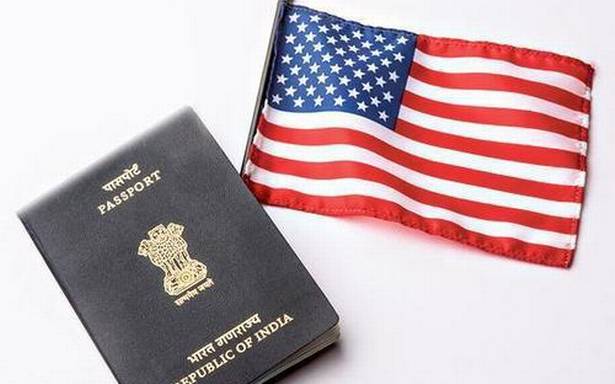 The U.S. ban on foreign workers visa, specially H-1B has expired. US President Joe Biden allowed the ban notification issued by his predecessor Donald Trump to expire as its validity lapsed yesterday. This is being considered a big relief for thousands of Indian IT professionals.

Former US President Donald Trump had issued a proclamation in June last year suspending entry to the US of applicants for several temporary or non-immigrant visa categories, including H-1B.

The ban was extended to March 31, 2021. Trump had said, that an extension is needed as the pandemic continued to disrupt American’s lives, and high levels of unemployment and job loss and serious economic challenges to workers across the US.

President Biden did not issue a fresh proclamation for the ban on H-1B visas to continue after March 31.He had promised to lift the suspension on H-1B visas, saying Trump’s immigration policies were cruel.

Govt decides to operationalize COVID Vaccination Centres on all days in April
Central govt declares 14th April, birthday of Dr B R Ambedkar as public holiday for all its offices
Comment