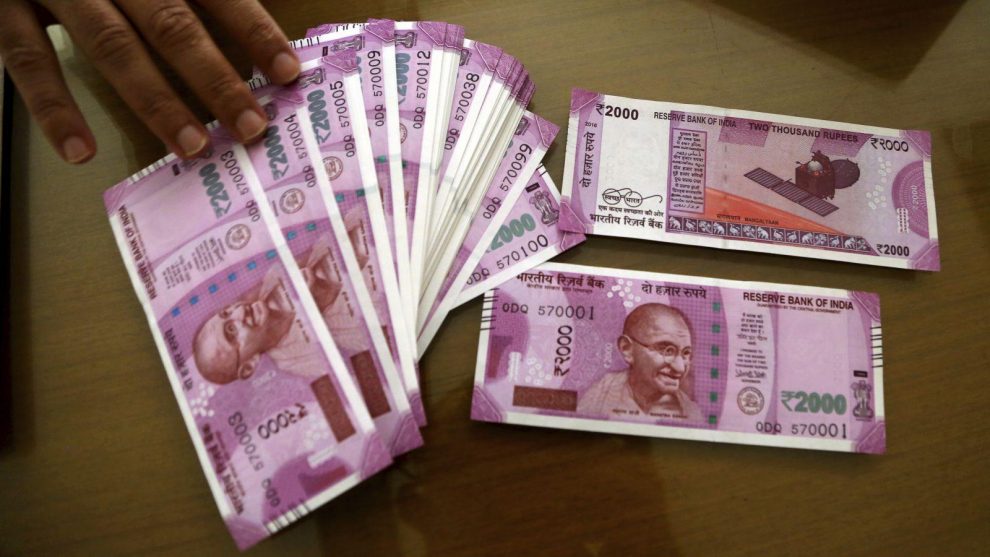 Jammu: In the latest relief package of Rs 2.94 crore announced by Jammu and Kashmir government for the stakeholders of tourism sector, the Kashmir region has received a lion share of 2.92 crore while Jammu received merely Rs 1.68 Lakh.

The document in the possession reveals that out of total funds Rs 2.94 crore released under package, the Director Tourism Kashmir will disburse Rs 2.92 crore among 14627 stakeholder of tourism sector while the Director Tourism Jammu will distribute Rs 1.68 lakh among 84 people.

Around 84 people would benefit from the package in Jammu.

“A total of 14,711 people will benefit from the package. The money will be paid for two months,” revealed the document.

However, reliable sources expressed that the amount sanctioned is for the 2020 COVID outbreak but still there is huge disparity with the Jammu region.

“It is very strange that the government finds people associated only with Kashmir Tourism but not with the Directorate of Jammu Tourism,” sources said.

Astonishingly, the Directorate of Jammu Tourism has also been exposed with these figures, which revealed that they have failed in exploring the destinations and engaging manpower like palkiwalas, ponywalas and tourist guides across the Division.

Meanwhile netizens have slammed the Jammu and Kashmir Administration for allegedly being discriminatory in distribution of packages under ‘J&K Relief Funds’.

Many taking to micro-blogging sites while taking a jibe, thanked the administration for this decision and some appealed to the Lieutenant Governor Manoj Sinha to review the distribution of funds and treat both the regions at par.